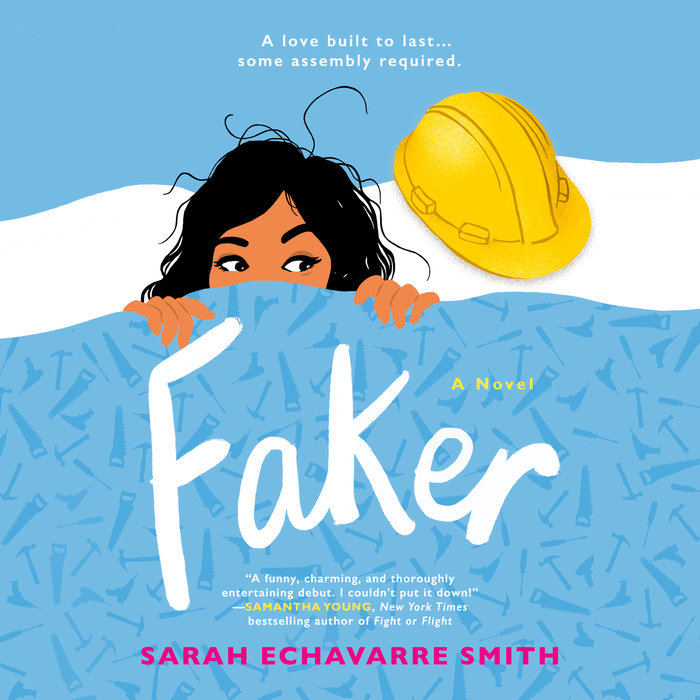 Emmie Echavarre is a professional faker. She has to be to survive as one of the few female employees at Nuts & Bolts, a power tool company staffed predominantly by gruff, burly men. From nine to five, Monday through Friday, she's tough as nails--the complete opposite of her easy-going real self.

One thing she doesn't have to fake? Her disdain for coworker Tate Rasmussen. Tate has been hostile to her since the day they met. Emmie's friendly greetings and repeated attempts to get to know him failed to garner anything more than scowls and terse one-word answers. Too bad she can't stop staring at his Thor-like biceps...

When Emmie and Tate are forced to work together on a charity construction project, things get...heated. Emmie's beginning to see that beneath Tate's chiseled exterior lies a soft heart, but it will take more than a few kind words to erase the past and convince her that what they have is real.
Read More
Praise for Faker

“I loved every page of Smith's wonderful debut! The romance was sweet and heartwarming, but it was Smith's ability to write a main character who embraces all of her power that had me cheering throughout this book.”—Alexa Martin, author of Fumbled

“Written with insight and humour, Sarah Smith’s Faker is a charming, feminist diverse romance that will have you hooked until the very last page.”—Sonya Lalli, author of The Matchmaker’s List

"A fresh, sweet, and funny story about how the people we think we know can surprise us in the sexiest way. Full of swoony kisses and heartfelt honesty, Faker is like a warm, reassuring hug."—Lyssa Kay Adams, author of The Bromance Book Club
Read More 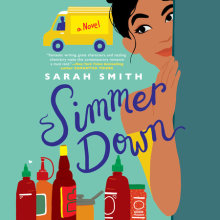 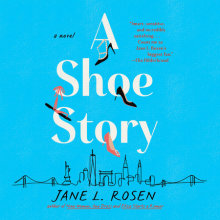