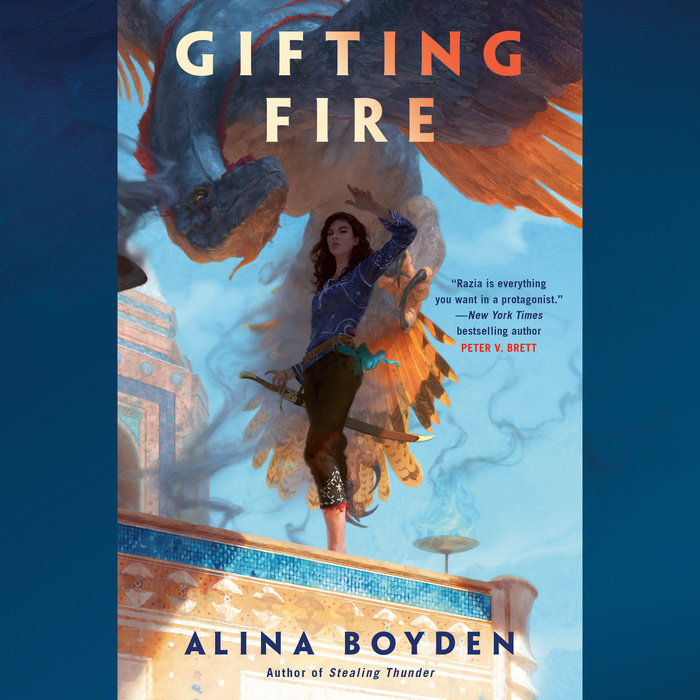 Although at long last Razia Khan has found peace with herself and love with her prince, Arjun, her trials are far from over. In order to save her prince and his city from certain destruction, Razia made a deal with the devil--her father, the Sultan of Nizam. Now the bill has come due.

Razia must secure the province of Zindh, a land surrounded by enemies, and loyal to a rebel queen who has survived her father's purge.  But when her old tormentor Prince Karim invades her new home and forces her into a marriage alliance, Razia finds herself trapped in the women's quarters of a foreign palace, with her beloved Prince Arjun exiled from her side.

Now, in order to free herself, and her province, from Karim's clutches, she must call upon all of her training as a royal princess, a cunning courtesan, and a daring thief to summon new allies and old friends for a battle that will decide her fate, and the fate of an empire.
Read More
Praise for STEALING THUNDER:

"STEALING THUNDER was immersive from the very first page. Razia is everything you want in a protagonist."—Peter V. Brett, New York Times bestselling author

"This is an epic fantasy for our time, beautifully written, considerately composed, and very important in many ways.  Highly recommended."—Seanan McGuire, New York Times bestselling author

"STEALING THUNDER draws you in with its richly-detailed worldbuilding and hooks you with gripping action and suspense, but the biggest appeal is the book’s themes of politics, family, and identity. This is the kind of book you’ll want to share with people, so buy multiple copies."—Rob Hart, author of The Warehouse

"A breakout novel any way you choose to look at it, STEALING THUNDER features an appealing young dragon-loving heroine sure of who she is but still figuring out where she belongs.  Between Razia's capers, romances, and political intrigues, Boyden weaves fantasy threads into a fascinating tapestry... I loved her fresh take on dragons and their riders."—E.E. Knight, author of Novice Dragoneer

"This delightful debut is rich with detailed worldbuilding, political intrigue, and South Asian cultural references drawn from Boyden’s experience as a trans activist who has traveled in India and Pakistan. Boyden handles the story with a steady hand, and this first novel will delight romantic fantasy enthusiasts."—Library Journal (starred review)

"Come for the vivid world, stay for the intrigue, the dialogue and the top-notch character design."—BookPage

"In Razia you will find a heroine that is beautiful, strong, trustworthy, and above all resilient. Hers is a story worth reading no matter where you lie on the gender spectrum."—Black Girl Nerds
Read More 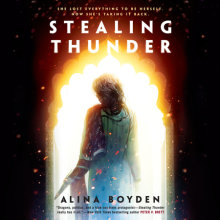 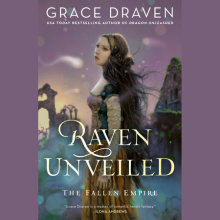