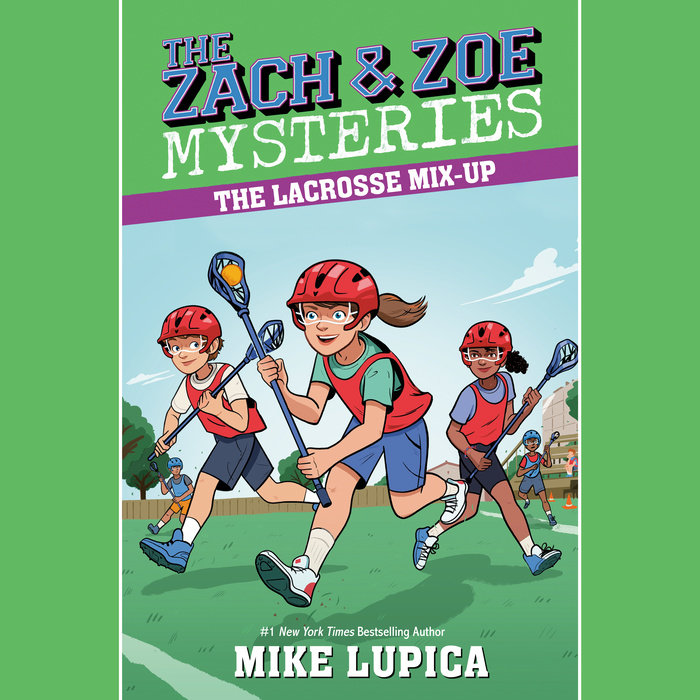 There's nothing eight-year-old twins Zach and Zoe Walker love more than playing sports and solving mysteries. And when those two worlds collide . . . well, it doesn't get any better than that.

In this sixth installment Zach and Zoe join the Middletown Elementary lacrosse club. But a day after their first game, a mystery presents itself: the netting on one of the school's lacrosse sticks is torn through. Ms. Moriarty says the equipment is just old and worn, but the twins think it might be something else. They decide to investigate, and when the clues start coming together, they realize solving the mystery is only the first piece of an even bigger surprise.

Once again, bestselling author Mike Lupica charms his youngest readers yet with a sports-loving detective duo who can swing for the fences and catch the culprit in one fell swoop. With a recipe equal parts sports and mystery, the Zach and Zoe Mysteries break fresh ground for an author who has been called the greatest sportswriter for kids.
Read More 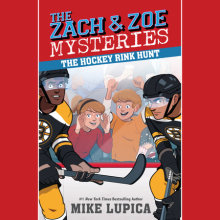 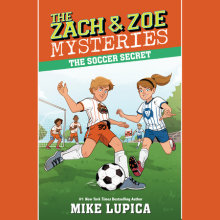 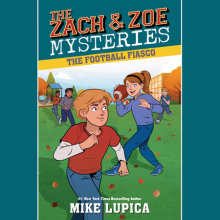 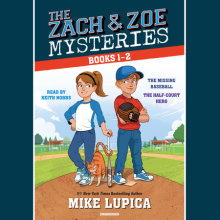