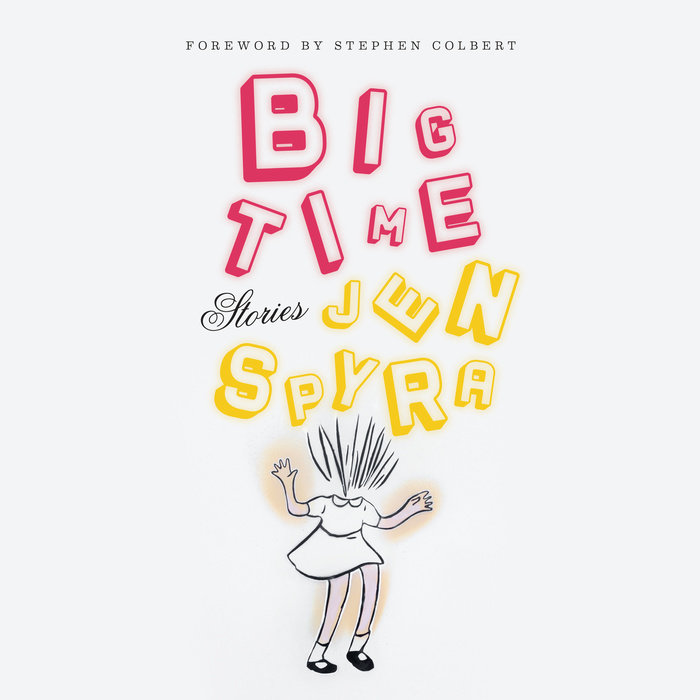 “Jen Spyra’s stories are shocking, silly, smart, and absurdly funny. Underline both those words, I don’t care how much it costs!”—Tina Fey

A bride so desperate to get in shape for her wedding that she enrolls in a new kind of workout program that promises the moon but costs more than she bargained for. A snowman who, on the wish of a child, comes to life in a decidedly less savory way than in the childhood classic. And in the title story, a time-hopping 1940s starlet tries to claw her way to the top in modern-day Hollywood, despite being ridiculously unwoke.

In this uproarious, addictive debut, Jen Spyra takes a culture that seems almost beyond parody and holds it up to a funhouse mirror, immersing the reader in a world of prehistoric influencers, woodland creatures plagued by millennial neuroses, and an all-out birthday bash determined to be the most lavish celebration of all time, by any means necessary.

“This absurdist genre-mash romp of a story collection dials its modern subjects . . . up to 11, and then blows up the amp.”—Vanity Fair

“Spyra goes beyond the parody as she cleverly takes on topics from Hollywood and woke culture to white women, the wedding industrial complex and influencer culture.”—The Hollywood Reporter

“Brilliant and bawdy, let Big Time be your proper introduction to Jen Spyra: Creator Of Worlds.”
—The AV Club

“Weird, wonderful, and sometimes wacky tales. With stories that focus on a time-traveling actress and the anti-Frosty the Snowman, Big Time serves as the perfect introduction to Spyra’s work outside the realm of TV.”—Bustle

“An irreverent collection of tales about motherhood, marriage, work and more.”—Good Morning America

“These stories are absolutely hilarious. For those who want to laugh, and I mean full-on, put-it-down-and-slump-over-on-the-couch guffaws, this is the book for you.”—Pittsburgh Post Gazette

“Jen Spyra is like a hotel bed: at first glance tidy and cheerful, but shine a black light on that thing and—dear god! This book confirms what I’ve known about Jen since her first days at The Late Show: she’s delightful and disturbing, and she really makes me laugh.”—Stephen Colbert

“When I first met Jen, I thought she was a deeply funny, normal woman. After reading her hilarious book of stories, I see she is even funnier than I thought, though exponentially less normal. It’s a pretty good trade-off.”—Mindy Kaling

“Jen Spyra’s book, Big Time, made me laugh out loud, over and over again. After a while, the feeling became physically unpleasant. There was something invasive about it, like I was being tickled by a giant. Hilarious, confident, and brutal, Spyra is one of my favorite humor writers working today.”—Simon Rich

“Every once in a while, a new writer bursts on the scene, which makes a disgusting mess. But other times, a hilarious writer like Jen Spyra comes along with a fabulous collection of brilliantly funny, dark stories.”—Jack Handey

7 Celebrity-Read Audiobooks to Listen to NowNew Listens for the Spring Equinox Based on Your Zodiac SignAnd Meow for Something Different: Coloring, Cats, and Short Tales on AudioSee More 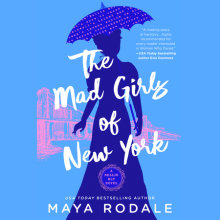 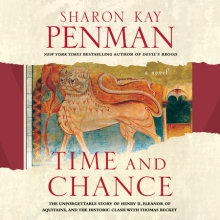 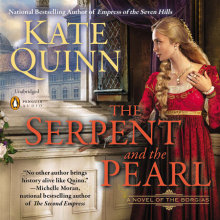 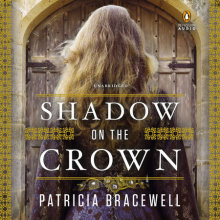