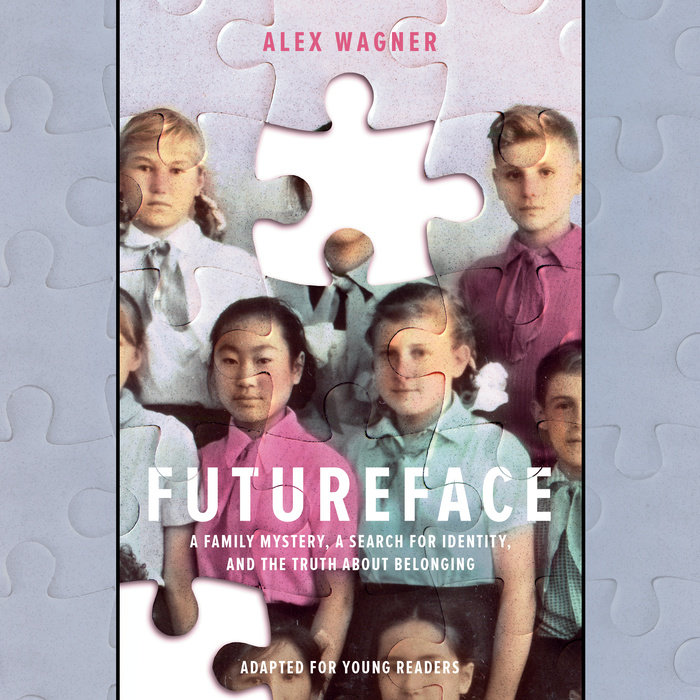 For anyone who is interested in genealogy and DNA profiling, this is the story of a journalist who travels the world to solve the mystery of her ancestry, facing questions about American identity and what it means to belong. Now adapted for young readers from the acclaimed adult memoir.

Who are my people? Where am I from?

With a Burmese mother and a white American father, Alex Wagner grew up thinking of herself as a "futureface"--an example of what the mixed-race future of America would look like. Her father's ancestors immigrated to the United States from Ireland and Luxembourg. Her mother fled Burma--now Myanmar--with her family in the 1960s.

When Alex learns that her ancestry might be more mysterious than she believed, she becomes obsessed with learning everything there is to know about her ethnic and racial history. Her journey takes her from Burma to Luxembourg, from birth records written on banana leaves to high-tech genetic labs and online ancestry profiles.

Through a blend of history, science, and sociology, Alex tries to solve the mysteries of her family and what it means to be American. What makes us think of certain people as "us" and others as "them"? In a time of conflict over who we are as a country, she tries to find the story where we all belong.

Praise for the adult edition of Futureface
"A thoughtful, beautiful meditation on what makes us who we are." --Barack Obama
"Smart, timely, and moving." --Eddie Huang, bestselling author of Fresh Off the Boat
"A rich and revealing memoir." --The New York Times
Read More
“Well written and personable…. A truly human story." —Kirkus Reviews

" . . . with incisive observations on race and realistic acknowledgments of the work still to be done . . . .Readers will learn much from this thought-provoking memoir." --School Library Journal

"The author reveals that identity is a messy and complicated concept. Since the search for identity is often the hallmark of adolescence, teen readers, especially, will be inspired by Wagner's enlightening discoveries." --Booklist
Read More 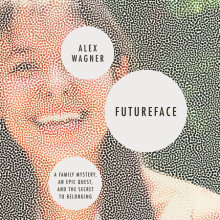 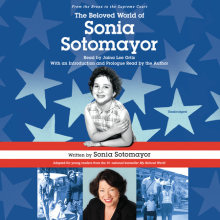 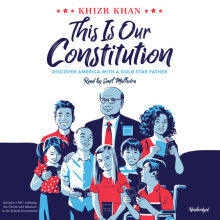 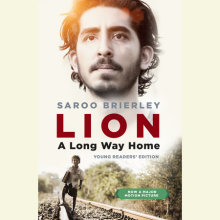