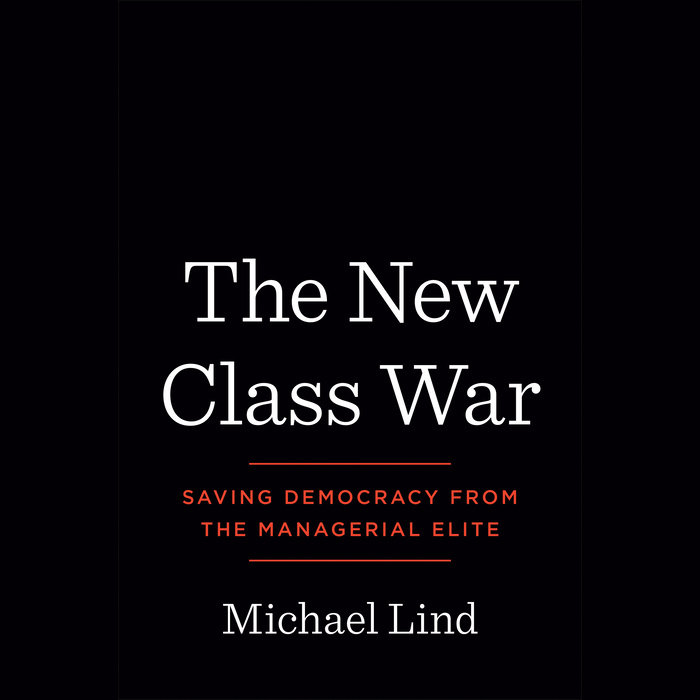 In both Europe and North America, populist movements have shattered existing party systems and thrown governments into turmoil. The embattled establishment claims that these populist insurgencies seek to overthrow liberal democracy. The truth is no less alarming but is more complex: Western democracies are being torn apart by a new class war.

In this controversial and groundbreaking new analysis, Michael Lind, one of America’s leading thinkers, debunks the idea that the insurgencies are primarily the result of bigotry, traces how the breakdown of mid-century class compromises between business and labor led to the conflict, and reveals the real battle lines.

On one side is the managerial overclass—the university-credentialed elite that clusters in high-income hubs and dominates government, the economy and the culture. On the other side is the working class of the low-density heartlands—mostly, but not exclusively, native and white.

The two classes clash over immigration, trade, the environment, and social values, and the managerial class has had the upper hand. As a result of the half-century decline of the institutions that once empowered the working class, power has shifted to the institutions the overclass controls: corporations, executive and judicial branches, universities, and the media.

The class war can resolve in one of three ways:

• The triumph of the overclass, resulting in a high-tech caste system.
• The empowerment of populist, resulting in no constructive reforms
• A class compromise that provides the working class with real power

Lind argues that Western democracies must incorporate working-class majorities of all races, ethnicities, and creeds into decision making in politics, the economy, and culture. Only this class compromise can avert a never-ending cycle of clashes between oligarchs and populists and save democracy.
Read More 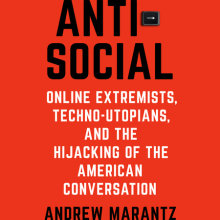 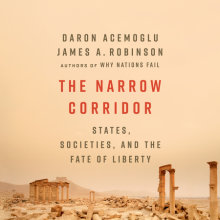 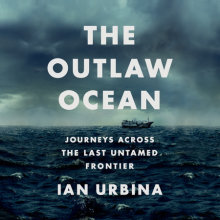