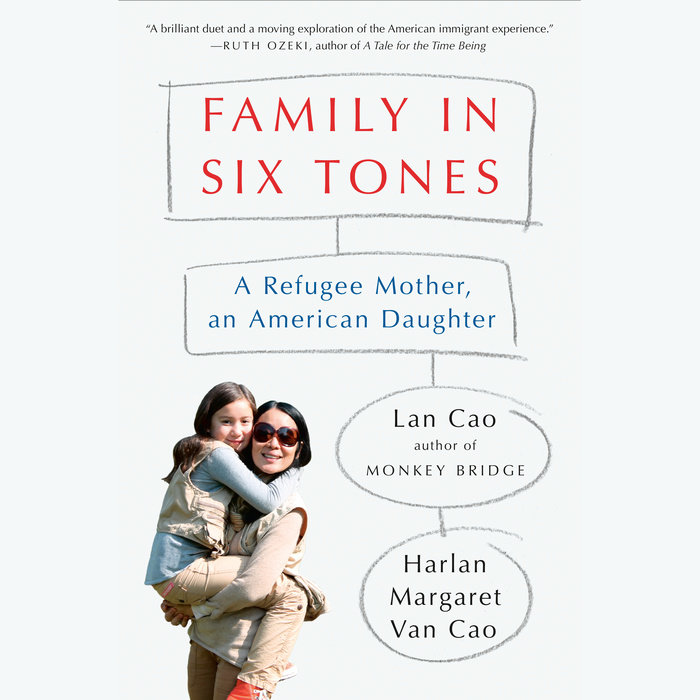 In 1975, thirteen-year-old Lan Cao boarded an airplane in Saigon and got off in a world where she faced hosts she had not met before, a language she didn't speak, and food she didn't recognize, with the faint hope that she would be able to go home soon. Lan fought her way through confusion, and racism, to become a successful lawyer and novelist. Four decades later, she faced the biggest challenge in her life: raising her daughter Harlan--half Vietnamese by birth and 100 percent American teenager by inclination. In their lyrical joint memoir, told in alternating voices, mother and daughter cross ages and ethnicities to tackle the hardest questions about assimilation, aspiration, and family.

Lan wrestles with her identities as not merely an immigrant but a refugee from an unpopular war. She has bigoted teachers who undermine her in the classroom and tormenting inner demons, but she does achieve--either despite or because of the work ethic and tight support of a traditional Vietnamese family struggling to get by in a small American town. Lan has ambitions, for herself, and for her daughter, but even as an adult feels tentative about her place in her adoptive country, and ventures through motherhood as if it is a foreign landscape.

Reflecting and refracting her mother's narrative, Harlan fiercely describes the rites of passage of childhood and adolescence, filtered through the aftereffects of her family's history of war, tragedy, and migration. Harlan's struggle to make friends in high school challenges her mother to step back and let her daughter find her own way.

Family in Six Tones speaks both to the unique struggles of refugees and to the universal tug-of-war between mothers and daughters. The journey of an immigrant--away from war and loss toward peace and a new life--and the journey of a mother raising a child to be secure and happy are both steep paths filled with detours and stumbling blocks. Through explosive fights and painful setbacks, mother and daughter search for a way to accept the past and face the future together.
Read More
”What makes this memoir especially compelling is the way these two separate but linked perspectives illuminate silences or gaps in the stories each woman tells. For example, Cao's probing but emotionally restrained narrative focuses on the facts of her remarkable life . . . As it celebrates the mother-daughter bond, this book reveals the added complexities that bring together refugee mothers and their American children while also maintaining a certainunbridgeable distance . . . An eloquent and affecting multigenerational memoir.“—Kirkus Reviews

“Family in Six Tones is a brilliant duet and a moving exploration of the American immigrant experience. Mother and daughter speak to each other across generations and cultures, revealing and bridging their differences with patience and hard-won trust. Their astonishingly heartfelt dialogue offers a model for sharing the deeper truths that so often get ignored or forgotten.”—Ruth Ozeki, author of A Tale for the Time Being

"Startling and necessary, Family in Six Tones takes us deep into the singular bond of a mother and daughter, fiercely connected by a love wrought out of loss and the will to create anew. This memoir will forever trouble the water of the American Dream, complicating it and clarifying it of the myths and masks of survival, assimilation, and success.  It reminds us that Vietnamese refugees, like so many who call this country home, are not amnesiacs. We carry within us memories of faraway places and discarded lives. Thus our dreams here are haunted, unsettled, and yet we still dream."—Monique Truong, author of The Book of Salt

“Written by a Vietnam-born mother and her fiercely spirited American-born daughter, the book weaves an engrossing tale of love and pain, war, upheaval, and trauma.  Even at her young age, Harlan Margaret Van Cao is a fresh new voice, with an arresting, and unnerving way with language.  This is a work of breathtaking and at times gut-twisting power.”—Amy Chua, author of Battle Hymn of the Tiger Mother and Political Tribes

“Family in Six Tones is a brilliant memoir in ways that are redolent with the joys of true literature, innovative inform, keen in observation and insight, shaped by two narrative voices that are distinct but are both captivating in tone and nuance and manifest humanity. The book speaks to the central theme of life: Who am I? This mother and daughter seek the answer to that question with rich complexity and unflinching honesty and in doing so illuminate the yearning for a self that drives us all.”—Robert Olen Butler, author of Perfume River and A Good Scent from a Strange Mountain
Read More 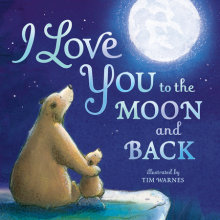 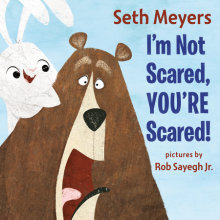 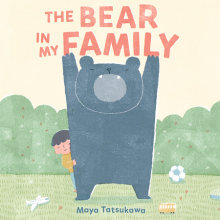