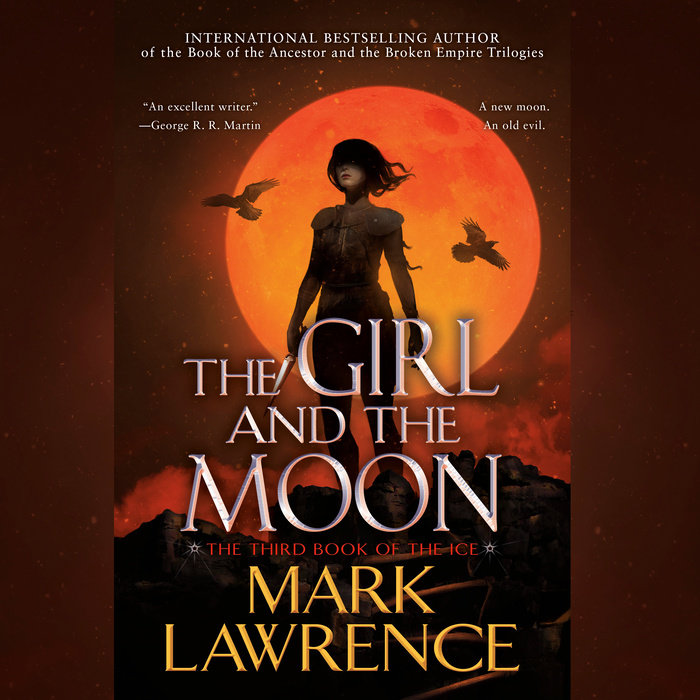 On the planet Abeth, a narrow Corridor of green land is surrounded on all sides by ice plains where only the strong survive. Ice triber Yaz has completed a perilous journey and arrived at the Corridor, and it exceeds and overwhelms all of her expectations. Everything seems different but some constants remain: her old enemies are still two steps ahead, bent on her destruction. She makes her way to the Convent of Sweet Mercy, where nuns train young girls who show the old gifts, but like the Corridor itself the convent is packed with peril and opportunity. Yaz has much to learn from the nuns—if they don’t decide to execute her.

The fate of everyone squeezed between the Corridor’s vast walls, and ultimately the fate of those laboring to survive out on ice itself, hangs from the moon, and the battle to save the moon centers on the Ark of the Missing, buried beneath the emperor’s palace. Everyone wants Yaz to be the key that will open the Ark – the one the wise have sought for generations. But sometimes wanting isn’t enough.
Read More
Praise for The Girl and the Moon

“A spectacular piece of writing and demonstrative of the consistently high standard readers have come to expect from Mark Lawrence."–Grimdark Magazine

"Lawrence knows how to balance conflict and character development with the central mystery. He juggles the personal and the epic with admirable skill and leads his characters to a deeply satisfying, well-earned conclusion."–Fantasy Book Critic

“Mark Lawrence has evolved into a master of his craft. In Red Sister he has produced a novel that is as thought-provoking as it is entertaining, and as poignant as it is ferocious. Highly recommended.”—Anthony Ryan, New York Times bestselling author of The Black Song

“Lawrence’s suspenseful account of Nona’s efforts to complete her training and gain control over her powers balances action and introspection, and will keep readers hooked.”—Publishers Weekly 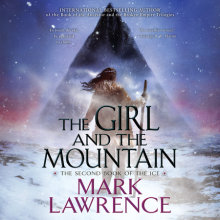 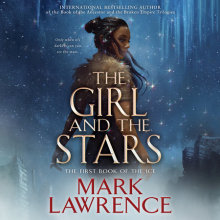 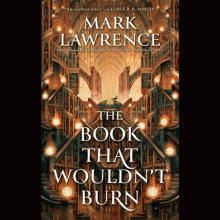 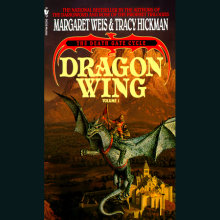