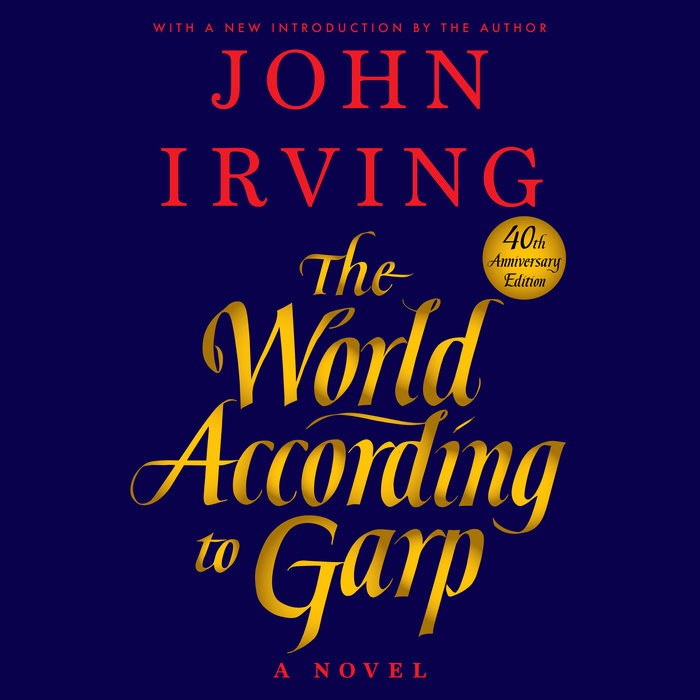 "He is more than popular. He is a Populist, determined to keep alive the Dickensian tradition that revels in colorful set pieces...and teaches moral lessons."--The New York Times

The opening sentence of John Irving's breakout novel, The World According to Garp, signals the start of sexual violence, which becomes increasingly political. "Garp's mother, Jenny Fields, was arrested in Boston in 1942 for wounding a man in a movie theater." Jenny is an unmarried nurse; she becomes a single mom and a feminist leader, beloved but polarizing. Her son, Garp, is less beloved, but no less polarizing.

From the tragicomic tone of its first sentence to its mordantly funny last line--"we are all terminal cases"--The World According to Garp maintains a breakneck pace. The subject of sexual hatred--of intolerance of sexual minorities and differences--runs the gamut of "lunacy and sorrow." Winner of the National Book Award, Garp is a comedy with forebodings of doom. In more than thirty languages, in more than forty countries--with more than ten million copies in print--Garp is the precursor of John Irving's later protest novels.
Read More
“The most powerful and profound novel about women written by a man in our generation . . . Like all extraordinary books, Garp defies synopsis. . . . A marvelous, important, permanent novel by a serious artist of remarkable powers.”—Chicago Sun-Times

“Nothing in contemporary fiction matches it. . . . Irving’s blend of gravity and play is unique, audacious, almost blasphemous. . . . Brilliant, funny, and consistently wise; a work of vast talent.”—The New Republic

“A wonderful novel, full of energy and art, at once funny and horrifying and heartbreaking.”—Washington Post 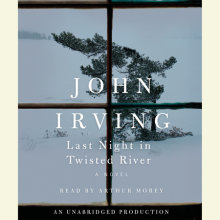 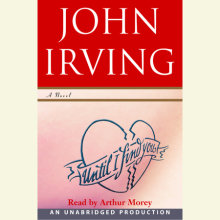 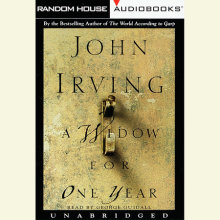