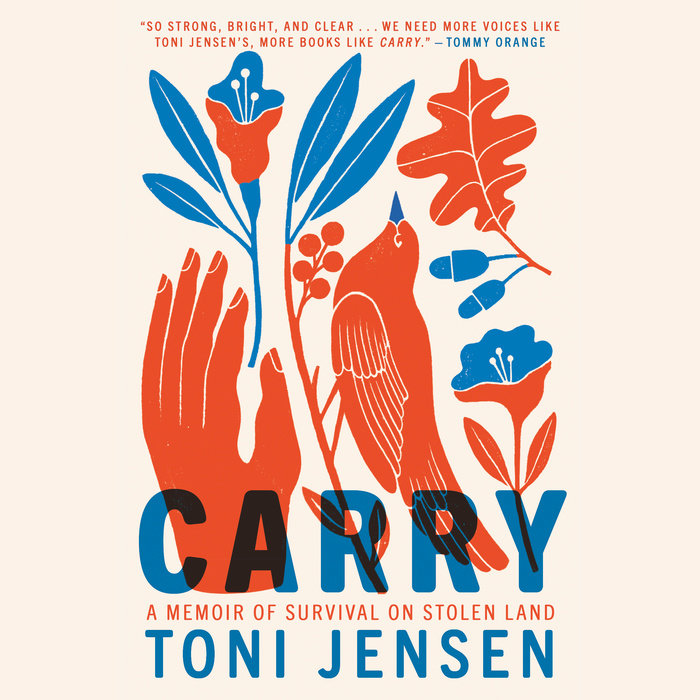 Toni Jensen grew up around guns: As a girl, she learned to shoot birds in rural Iowa with her father, a card-carrying member of the NRA. As an adult, she’s had guns waved in her face near Standing Rock, and felt their silent threat on the concealed-carry campus where she teaches. And she has always known that in this she is not alone. As a Métis woman, she is no stranger to the violence enacted on the bodies of Indigenous women, on Indigenous land, and the ways it is hidden, ignored, forgotten.

In Carry, Jensen maps her personal experience onto the historical, exploring how history is lived in the body and redefining the language we use to speak about violence in America. In the title chapter, Jensen connects the trauma of school shootings with her own experiences of racism and sexual assault on college campuses. “The Worry Line” explores the gun and gang violence in her neighborhood the year her daughter was born. “At the Workshop” focuses on her graduate school years, during which a workshop classmate repeatedly killed off thinly veiled versions of her in his stories. In “Women in the Fracklands,” Jensen takes the reader inside Standing Rock during the Dakota Access Pipeline protests and bears witness to the peril faced by women in regions overcome by the fracking boom.

In prose at once forensic and deeply emotional, Toni Jensen shows herself to be a brave new voice and a fearless witness to her own difficult history—as well as to the violent cultural landscape in which she finds her coordinates. With each chapter, Carry reminds us that surviving in one’s country is not the same as surviving one’s country.
Read More
“Like a murmuration of starlings, Toni Jensen’s new book Carry changes its shape constantly and effortlessly. . . . The value of Carry lies in its unique structure, its sparse, powerful prose, and in the stinging perspective it provides on events that are numbingly common. Until we see it as clearly as Jensen does, the lens she offers on gun violence in America will be relevant again and again and again.”—Chicago Review of Books

“In Carry, Jensen scours language to find a new way of writing about how historical injustices seep into the present. . . . With a controlled voice like a Philip Glass composition, smooth, meandering yet repetitive, Jensen considers her troubled past and begins the work of stitching herself back together. . . . An unsettling account that creeps into your bones.”—The New York Times Book Review

“Toni Jensen grew up around guns. But bird-hunting with her father was a much different experience than staring down bored barrels at Standing Rock. A new and much-needed voice, Métis author Jensen shares her deepest thoughts and most emotional experiences in Carry.”—Bustle

“Toni Jensen’s memoir is stunning. There’s no other words that come to mind—it’s about growing up Métis, existing as an Indigenous woman in America, and the looming threat of ever-pervasive gun violence. . . . A must-read.”—Alma (Alma’s Favorite Books for Fall 2020)

“Moving between personal recollections and historical observations, Jensen narrates what it means to be Métis, and what it feels like to be connected by bodies and land. . . . A meditative exploration of people and place that shows what it means to live and survive.”—Library Journal

“[A] debut memoir from a Native author enmeshed in the American way of violence, alienation, and death . . . a powerful rejection of a culture that has always been grounded in violence and intimidation.”—Kirkus Reviews

“Carry explores the gun’s tragic impact with heartfelt prose and deep intellect—on politics, on history, on Black and Indigenous bodies, on women’s bodies, and on children behind closed doors . . . It is full of difficult and vital news, delivered right on time.”—Terese Marie Mailhot, New York Times bestselling author of Heart Berries

“Carry is a book about how the body holds the story of everything that has happened to us in the world. By telling stories that thread through land and body, Carry reimagines what might come on the journey from suffering to beauty: voice. This is a body history song.”—Lidia Yuknavitch, bestselling author of Verge

“Carry is a powerful and illuminating book on race and survival. Jensen has taken her anguish and carved it into a treasury of art. Her prose is ardent and raw. Carry celebrates her powerful Native American voice.”—Brandon Hobson, National Book Award finalist and author of Where the Dead Sit Talking 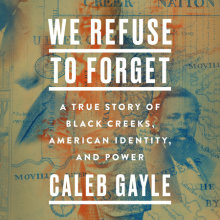