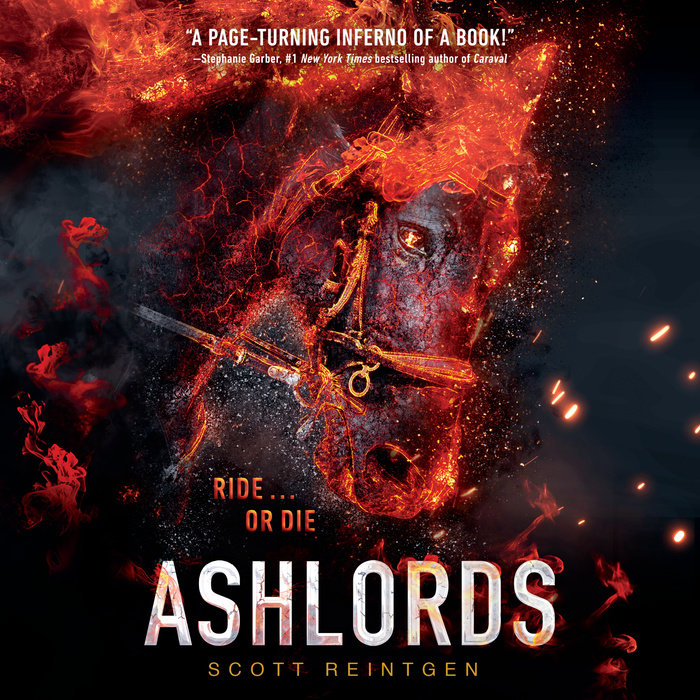 Red Rising meets The Scorpio Races in this epic fantasy following three phoenix horse riders--skilled at alchemy--who must compete at The Races--the modern spectacle that has replaced warfare within their empire.

Every year since the Ashlords were gifted phoenix horses by their gods, they've raced them. First into battle, then on great hunts, and finally for the pure sport of seeing who rode the fastest. Centuries of blood and fire carved their competition into a more modern spectacle: The Races.

Over the course of a multi-day event, elite riders from clashing cultures vie to be crowned champion. But the modern version of the sport requires more than good riding. Competitors must be skilled at creating and controlling phoenix horses made of ash and alchemy, which are summoned back to life each sunrise with uniquely crafted powers to cover impossible distances and challenges before bursting into flames at sunset. But good alchemy only matters if a rider knows how to defend their phoenix horse at night. Murder is outlawed, but breaking bones and poisoning ashes? That's all legal and encouraged.

In this year's Races, eleven riders will compete, but three of them have more to lose than the rest--a champion's daughter, a scholarship entrant, and a revolutionary's son. Who will attain their own dream of glory? Or will they all flame out in defeat?
Read More
"An exciting action tale set in a unique world. Hand this book to fans of The Hunger Games and Divergent." - School Library Journal

"The main characters are well cast and equally compelling in their pursuits of glory, justice, and freedom [in] this duology opener that promises a war-filled sequel." -Booklist

“A page-turning inferno of a book, fueled by clever alchemy, deception, and revolution. Scott Reintgen has built a cruel and incredible world, and he’s written a brutally fantastic story to match it.” -Stephanie Garber, #1 New York Times bestselling author of the Caraval series

“Reintgen delivers another epic adventure to the shelf with the brilliant and brutal ASHLORDS. Unforgettable characters, dazzling magic and a ruthless world make this a wild ride you won’t want to end.” -Adrienne Young, New York Times Bestselling author of The Girl The Sea Gave Back 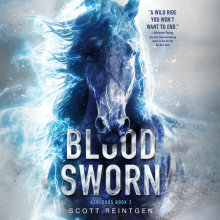 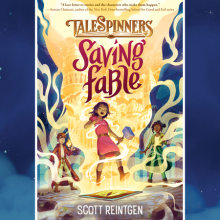 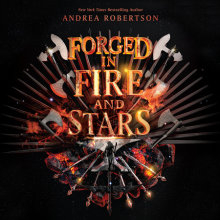