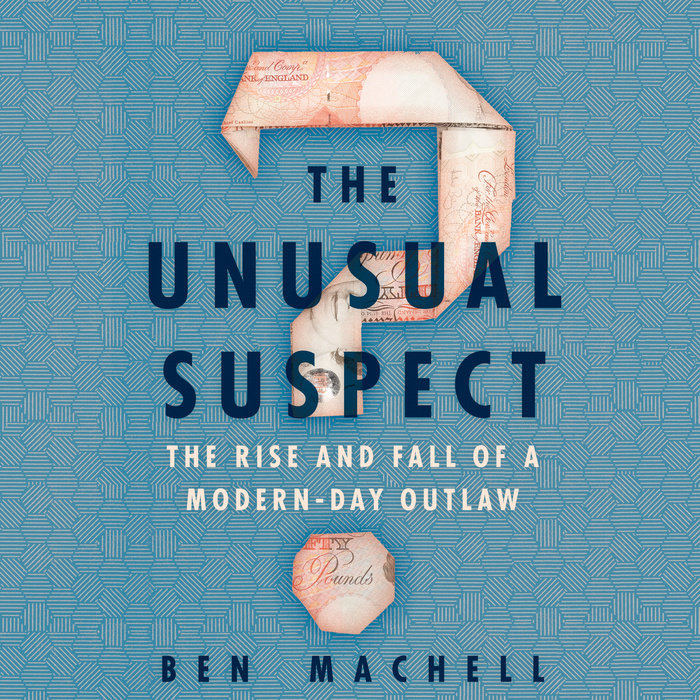 Stephen Jackley was a young British college student when the global financial crisis began in 2007. Overwhelmed by the growing indifference toward economic equality, he became obsessed with the idea of taking on the role of Robin Hood. With no prior experience, he resolved to become a bank robber. He would steal from the rich and give to the poor. Against all likelihood, his plan actually worked.

Jackley used disguises, elaborate escape routes, and fake guns to successfully hold up a string of banks, making away with thousands of pounds. He attempted ten robberies in southwest England over a six-month period. Banknotes marked with “RH”—“Robin Hood”—began finding their way into the hands of the homeless. Motivated by a belief that global capitalism was ruining lives and driving the planet toward ecological disaster, he dreamed of changing the world for the better through his crimes. The police, despite their concerted efforts, had no idea what was going on or who was responsible. That is, until Jackley’s ambition got the better of him.

This is his story.

Acclaimed journalist Ben Machell had full and direct access to Stephen Jackley, who in turn shared his complete set of diaries, selections of which are included throughout the narrative. The result lends an intense intimacy and urgency to Jackley’s daring and disturbing tale, shedding light on his mental state and the challenges he faced in his own mind and beyond. It wasn’t until Jackley was held in custody that he underwent a psychiatric evaluation, resulting in a diagnosis of Asperger’s syndrome.

Behind the simple act of bank robbery lies a complex and emotionally wrought story of an individual whose struggles led him to create a world in which he would succeed against all odds. Until he didn’t.
Read More
“Stephen Jackley, the ‘Robin Hood’ bank robber, is a student with an incredible, increasingly dark story, which Ben Machell tells with Hollywood box-office wit, compassion, and brio. With every page, you find yourself screaming, 'OH MY GOD—WHAT ARE YOU DOING, STEPHEN?' all the way to him ending up in a U.S. prison. . . . How one young man’s misguided plan to save the world went dangerously wrong.”—Caitlin Moran, New York Times bestselling author of How to Be a Woman

“Meet Stephen: university student, bank robber, modern-day Robin Hood, human being. He was good at only one of them; thankfully, it was the only one that mattered. . . . A truly remarkable story.”—Terry Hayes, New York Times bestselling author of I Am Pilgrim

“Was Stephen Jackley a cynical attention seeker, or an idealist fighting a broken system, or something else entirely? Whatever the truth, his story—superbly written and expertly reported—reveals the troubling place of finance at the center of all of our lives.”—Oliver Bullough, author of Moneyland