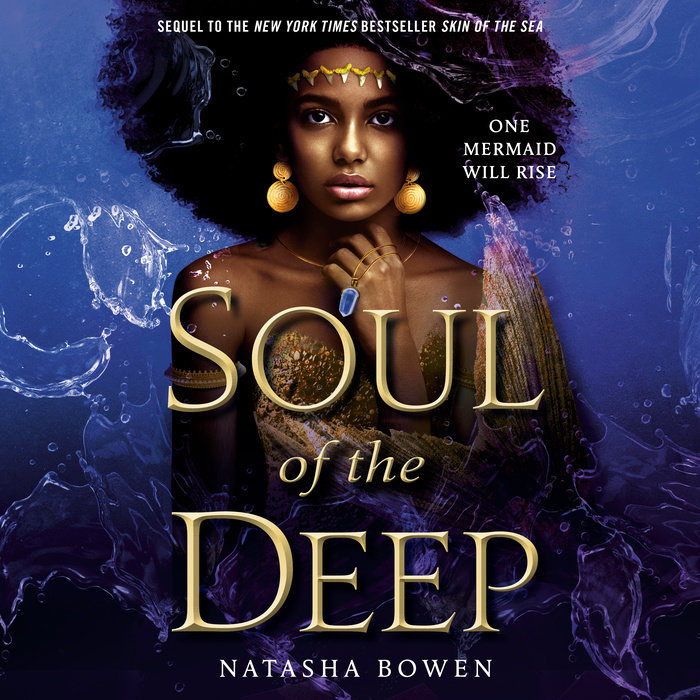 Written by: Natasha Bowen
Read by: Yetide Badaki
11 Hours and 7 Minutes Imprint: Listening Library Ages 14 and up Release Date: September 27, 2022
The stunning sequel to New York Times bestseller Skin of the Sea, in which the world must pay the price for one mermaid’s choice, and a dark force reverberates across realms. Perfect for anyone eagerly anticipating the live-action The Little Mermaid.

One life.
One choice.
One sacrifice.

To save those closest to her, Simi traded away everything: her freedom, her family, and the boy she loves. Now she is sworn to serve a new god, watching over the Land of the Dead at the bottom of the ocean.

But when signs of demons begin to appear, it’s clear there are deeper consequences of Simi’s trade. These demons spell the world’s ruin . . . and because of Simi, they now have a way into the human realm.

With the fate of the world at stake, Simi must break her promise and team up with a scheming trickster of a god. And if they succeed, perhaps Simi can also unbreak her heart along the way, and find herself again.

"Epic and original . . . Simi's story will stay with me for a long time.” —Nicola Yoon, #1 New York Times bestselling author of Instructions for Dancing
Read More
PRAISE FOR SOUL OF THE DEEP:

A Bustle Most Anticipated Book – September 2022

"Readers will be pleased that this sequel is just as adventurous as the previous volume, rife with drama and West African mythology, from the epic scale of the setting to the clashes with terrifying beasts to the interference of scheming orisa." —The Bulletin of the Center for Children's Books

PRAISE FOR SKIN OF THE SEA:

"Bowen has built an impressive mythology to buttress her fairy tale, and it's a pleasure to discover this world through Simi's eyes." —The New York Times

"Riveting . . . I'm sure that Simi has many ardent fans to await her further adventures." —NPR

“Skin of the Sea is one of the most epic and original fantasies I've read. . . . Simi's story will stay with me for a long time to come.” —Nicola Yoon, #1 New York Times bestselling author of Instructions for Dancing

“The most engrossing, thought-provoking, beautiful novel I’ve read in ages. Skin of the Sea knocks your socks off and leaves you wanting more." —Namina Forna, New York Times bestselling author of The Gilded Ones

“An enchanting, unputdownable fantasy. Bowen’s lush world building and beautiful prose will have you rooting for these characters from page one. A triumph of storytelling.” —Kalynn Bayron, New York Times bestselling author of This Poison Heart

★ "Reinvigorating the image of West Africa as not merely a site of human suffering but a historical place of great invention, fellowship, and hope, Bowen relays a story as lushly described as it is cinematic, centering a brave, headstrong protagonist coming into her own power in an age of change." —Publishers Weekly, starred review

★ "Any story about literal Black girl magic featuring a Black mermaid is sure to shine, but Bowen’s story swims to sparkling heights.” —Booklist, starred review

"Give this book to everyone, but especially fans of mythological and well-crafted fantasy." —School Library Journal

"Those who have been riveted by the many new West African-inspired novels of the last few years including Children of Blood and Bone and The Gilded Ones will find this a worthy addition to the genre, and readers new to an African fantasy setting have an excellent introduction here." —The Bulletin of the Center for Children's Books

"An inspired take on Hans Christian Andersen's 'The Little Mermaid' that blends West African religion and history in an immersive adventure. . . . Skin of the Sea painfully entwines love and sacrifice to create a story as powerful and majestic as the sea itself." —BookPage 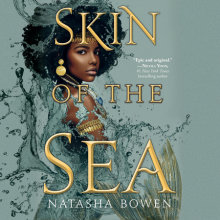 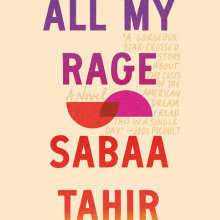 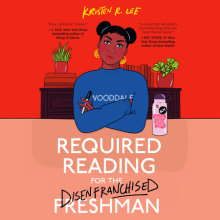