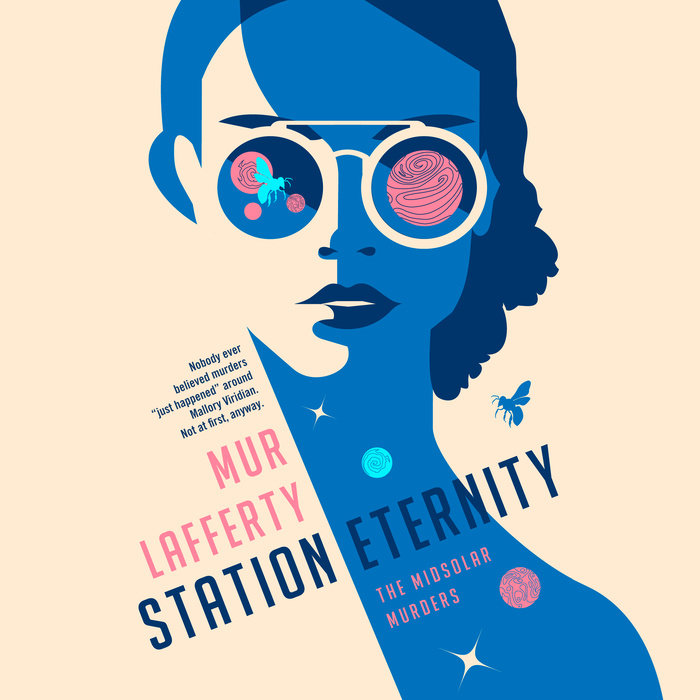 Written by: Mur Lafferty
Read by: Sarah Mollo-Christensen
15 Hours and 33 Minutes Imprint: Penguin Audio Genre: Fiction - Science Fiction - Crime & Mystery Release Date: October 04, 2022
Amateur detective Mallory Viridian’s talent for solving murders ruined her life on Earth and drove her to live on an alien space station, but her problems still follow her in this witty, self-aware novel that puts a speculative spin on murder mysteries, from the Hugo-nominated author of Six Wakes.

From idyllic small towns to claustrophobic urban landscapes, Mallory Viridian is constantly embroiled in murder cases that only she has the insight to solve. But outside of a classic mystery novel, being surrounded by death doesn’t make you a charming amateur detective, it makes you a suspect and a social pariah. So when Mallory gets the opportunity to take refuge on a sentient space station, she thinks she has the solution. Surely the murders will stop if her only company is alien beings. At first her new existence is peacefully quiet…and markedly devoid of homicide.

But when the station agrees to allow additional human guests, Mallory knows the break from her peculiar reality is over. After the first Earth shuttle arrives, and aliens and humans alike begin to die, the station is thrown into peril. Stuck smack-dab in the middle of an extraterrestrial whodunit, and wondering how in the world this keeps happening to her anyway, Mallory has to solve the crime—and fast—or the list of victims could grow to include everyone on board….
Read More
“What a glorious romp. Murder, sentient space stations, and banter. It had everything I wanted.”—Mary Robinette Kowal, Hugo and Nebula Award-winning author of The Calculating Stars

“A science fiction mystery has to nail both the science fiction and the mystery, and this book passes both tests with flying colors. As bingeable and satisfying as your favorite murder show. I couldn't put it down.”—Sarah Pinsker, Nebula Award-winning author of A Song For A New Day and We Are Satellites

“Lafferty's characters stomp off the page, kicking ass and taking names as they do. If Jessica Fletcher ended up on Babylon Five, you still wouldn't get anywhere close to this deft, complicated, fast-moving book. Station Eternity kept me up way too late turning pages.”—T. Kingfisher, Hugo and Nebula Award-Winning author of Paladin's Grace and Nettle & Bone

“Mur Lafferty is turning into science fiction's Agatha Christie, with her mastery of ensemble casts and deft characterizations. Station Eternity builds a whole new universe of alien civilizations and wraps it all in an engaging mystery. This fun, fast-paced novel is sure to please fans of both Six Wakes and Solo.”—S.B. Divya, Hugo and Nebula nominated author of Machinehood

“The Midsolar Murders series starter offers fascinating world building, a complex mystery, a devious espionage plot, and delightful interactions with a multitude of alien species that fans of science fiction and compelling mysteries will savor while they anticipate the next installment.”—Booklist (starred review)

"Station Eternity balances both the science fiction elements--meeting aliens, understanding how to work with them--and the mystery elements very evenly; it genuinely works as both genres (and works best as both). I'm already looking forward to however many more of these stories we get, because it was just so much fun."—Locus

“Mur Lafferty proves once again that she has the rare talent to blend and bend the sister genres of mystery and science fiction.   She gathers her cast of characters, both humans and exuberantly-imagined aliens, onto a sentient space station whose identity problems may cause the deaths of all aboard.  Meet resourceful and mordant sleuth Mallory, already cursed with being a serial witness to murder, who’s in a race to solve the mystery of Station Eternity and avert an interstellar fiasco.  Smart and sassy, here’s the book that will blast you to orbit.”—James Patrick Kelly, winner of the Hugo, Nebula and Locus awards
Read More 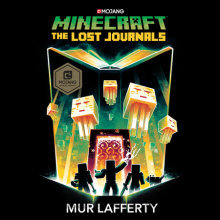 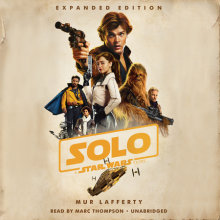 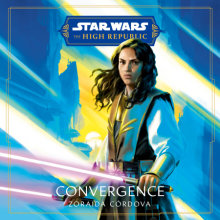 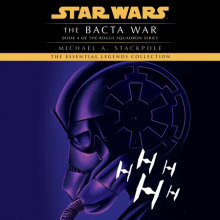