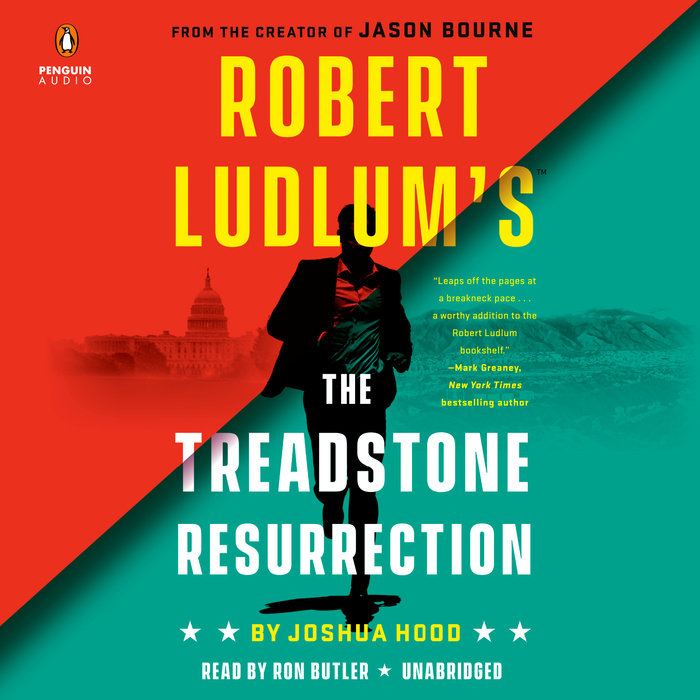 Treadstone made Jason Bourne an unstoppable force, but he's not the only one.

Operation Treadstone has nearly ruined Adam Hayes. The top-secret CIA Black Ops program trained him to be an all but invincible assassin, but it also cost him his family and any chance at a normal life. Which is why he was determined to get out. Working as a carpenter in rural Washington state, Adam thinks he has left Treadstone in the past, until he receives a mysterious email from a former colleague, and soon after is attacked by an unknown hit team at his job site.

Adam must regain the skills that Treadstone taught him--lightning reflexes and a cold conscience--in order to discover who the would-be killers are and why they have come after him now. Are his pursuers enemies from a long-ago mission? Rival intelligence agents? Or, perhaps, forces inside Treadstone? His search will unearth secrets in the highest levels of government and pull him back into the shadowy world he worked so hard to forget.
Read More
“An intense and electrifying espionage adventure…a worth addition to the Ludlum bookshelf.” --Mark Greaney, #1 New York Times bestselling author of Mission Critical

“This one would be prime thriller fare on its own, even without the Ludlum connection, and action fans will definitely want to stick around to see what Hayes gets up to next.”—Booklist

“Joshua Hood crushes it, proving himself a worthy inheritor of the legacy.” -- Jack Carr, Former Navy SEAL Sniper and Author of True Believer

“The perfect high-octane thriller." —Simon Gervais #1 International bestselling author of Hunt Them Down

"Sharp, fast-paced, and filled to the brim with hard-hitting action. Ludlum's fans are going to flip for Adam Hayes--who proves that, unlike Bourne, sometimes it's worse to carry memories you can't forget." --The Real Book Spy

"Fast-paced, with death and destruction by a plethora of modern weaponry on nearly every page."—Florida Times-Union 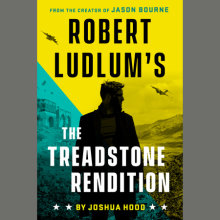 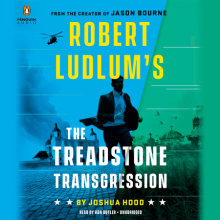 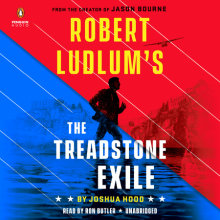