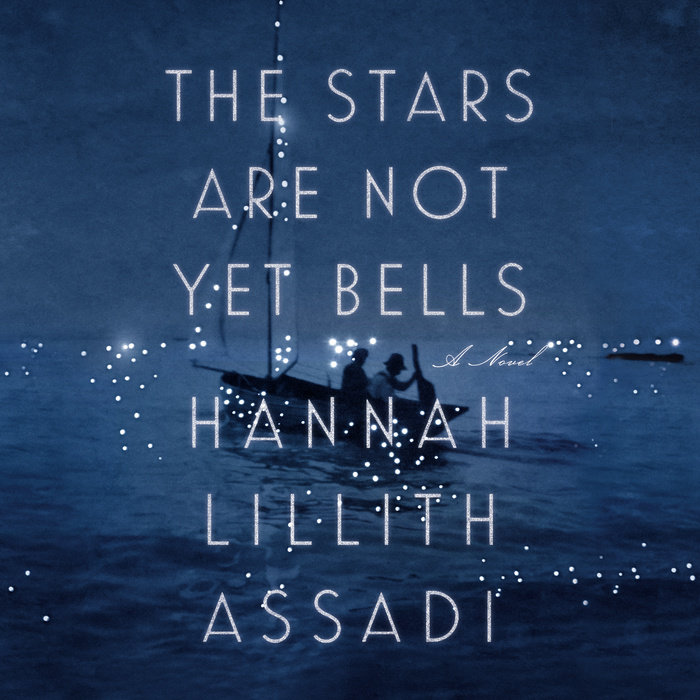 Through the scrim of fading memory, an elderly woman confronts a lifetime of secrets and betrayal, under the mysterious skies of her island home

Off the coast of Georgia, near Savannah, generations have been tempted by strange blue lights in the sky near an island called Lyra. At the height of WWII, impressionable young Elle Ranier leaves New York City to forge a new life together on the island with her new husband, Simon. There they will live for decades, raising a family while waging a quixotic campaign to find the source of the mysterious blue offshore light—and the elusive minerals rumored to lurk beneath the surface.

Fifty years later,  Elle looks back at her life on the mysterious island—and at a secret she herself has guarded for decades. As her memory recedes into the mists of Alzheimer’s disease, her life seems a tangle of questions: How did her husband’s business, now shuttered, survive so long without ever finding the legendary Lyra stones? How did her own life crumble under treatment for depression? And what became of Gabriel—the handsome, raffish other man who came to the island with them and risked everything to follow the lights?

“The beauty of Assadi’s prose and the splendid depiction of a love that transcends death make for a singular rendition of an oft-told story. This will leave readers undone.” –Publishers Weekly (starred review)

“A haunting elegy for loss, desire, and memory.” –Kirkus

“A prophetic fever dream sprung from a singular imagination. Hannah Lillith Assadi is an incomparable stylist and a fearless storyteller. This novel is a lush, addicting, daring wonder.”
—Claire Vaye Watkins, author of I Love You But I've Chosen Darkness

“A luminous and deeply moving portrait of the end of life and the persistence of desire. While Hannah Lillith Assadi’s characters are forced to deny the truth of themselves and who they love, in her assured hands the extraordinary beauty of life and love and the natural world is never lost.”
—JoAnne Tompkins, author of What Comes After

“The Stars Are Not Yet Bells is a heartbreaking and profoundly visionary book. Hannah Assadi movingly renders the kaleidoscopic nature of memory—revealing not only one woman’s disordered heart and mind, but the way our consciousness recombines shards of memory to create a glittering, prismatic view of a life. I wanted to stay in Assadi’s shimmering sentences for as long as I could.” —Emily Fridlund, author of History of Wolves

“A rich, mesmerizing novel, in which waves of overlapping memory erode the landscape of a woman's life until only feeling remains—both in the story and in the reader.” —Simon Van Booy, author of The Illusion of Separateness
Read More