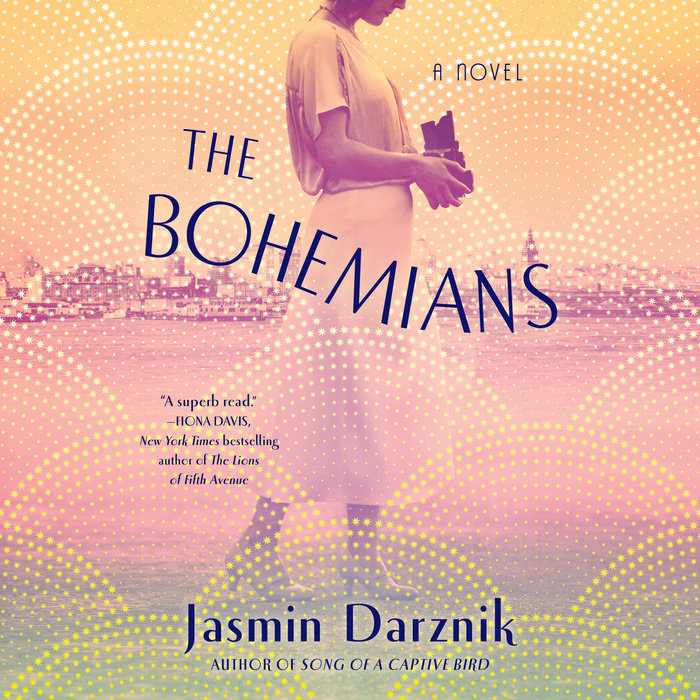 “Jasmin Darznik expertly delivers an intriguing glimpse into the woman behind those unforgettable photographs of the Great Depression, and their impact on humanity.”—Susan Meissner, bestselling author of The Nature of Fragile Things

In this novel of the glittering and gritty Jazz Age, a young aspiring photographer named Dorothea Lange arrives in San Francisco in 1918. As a newcomer—and naïve one at that—Dorothea is grateful for the fast friendship of Caroline Lee, a vivacious, straight-talking Chinese American with a complicated past, who introduces Dorothea to Monkey Block, an artists’ colony and the bohemian heart of the city. Dazzled by Caroline and her friends, Dorothea is catapulted into a heady new world of freedom, art, and politics. She also finds herself falling in love with the brilliant but troubled painter Maynard Dixon. As Dorothea sheds her innocence, her purpose is awakened and she grows into the artist whose iconic Depression-era “Migrant Mother” photograph broke the hearts and opened the eyes of a nation.

A vivid and absorbing portrait of the past, The Bohemians captures a cast of unforgettable characters, including Frida Kahlo, Ansel Adams, and D. H. Lawrence. But moreover, it shows how the gift of friendship and the possibility of self-invention persist against the ferocious pull of history.
Read More
“If you loved Song of a Captive Bird like I did, you will want to read the latest creative historical biography by Jasmin Darznik. Darznik paints an illuminative portrait of the photographer and the woman.”—Ms. Magazine

“Lange’s story begins when she arrives in 1918 San Francisco . . . spinning into an all-too relevant tale of a woman dealing with a pandemic, rising anti-immigration sentiment, and a tumultuous political climate.”—PopSugar

“In her riveting and resonant new novel, Jasmin Darznik captures San Francisco’s heyday through the eyes of one of its most iconic residents. By exploring how Dorothea Lange witnessed her troubled and momentous times, Darznik speaks directly to our own.”—Anthony Marra, author of A Constellation of Vital Phenomena

“You’ll never look at a Dorothea Lange photograph the same way after reading Darznik’s compelling portrait of the trailblazer who carved a glorious path through 1920s San Francisco. Darznik doesn’t flinch when confronting the parallels to today, whether racism or anti-immigrant sentiment, yet her impeccable research grounds the story firmly in the heyday of the Jazz Age. A superb read.”—Fiona Davis, New York Times bestselling author of The Lions of Fifth Avenue

“Dorothea Lange once famously said, ‘Art is an act of total attention.’ Jasmin Darznik’s breathtaking novel The Bohemians accomplishes that and more. Not only did it have me riveted from start to finish, through her words, history powerfully speaks to the present moment.”—Lara Prescott, author of The Secrets We Kept

“A beautiful literary portrait of the one and only Dorothea Lange. Jasmin Darznik expertly delivers in this intriguing glimpse into the woman behind those unforgettable photographs of the Great Depression’s impact on humanity. Highly readable and utterly relevant to our times. I was transported.”—Susan Meissner, bestselling author of The Nature of Fragile Things

“A powerful novel about a woman who shuns convention to follow her passion.”—Kirkus Reviews

“Darznik is adept at depicting Dorothea’s evolving worldview as well as San Francisco a decade after the earthquake, a ‘world of raw possibility,’ especially for women artists.”—Publishers Weekly

“Modern echoes abound in a city under a pall of economic turmoil and racial disharmony advanced by politicians for their own ends as well as the global influenza pandemic. Darznik has created an arresting portrait of two women set before an illuminating backdrop.”—Booklist
Read More 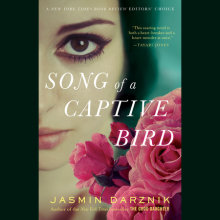