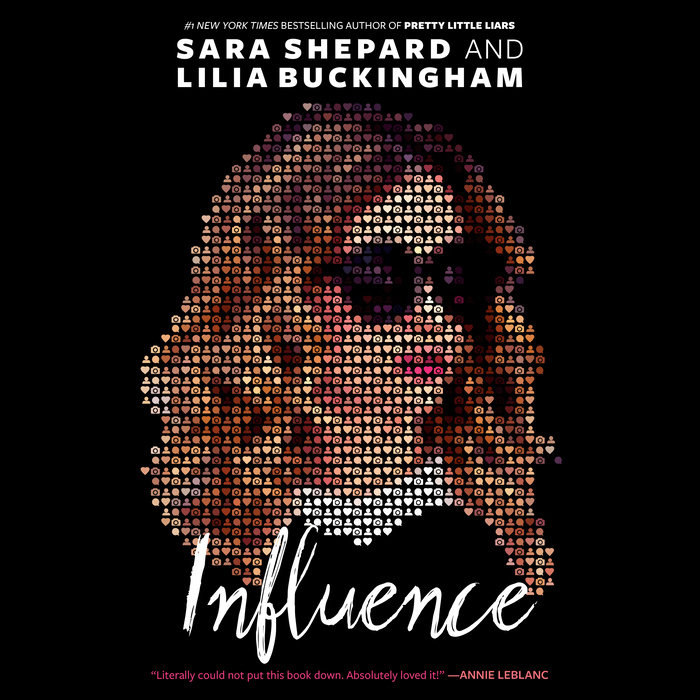 Written by: Sara Shepard & Lilia Buckingham
Read by: Lilia Buckingham
7 Hours and 24 Minutes Imprint: Listening Library Ages 12 and up Release Date: January 05, 2021
Texas TAYSHAS High School Reading List
If you loved We Were Liars, be the first to read this twisty new mystery that dives into the world of teen influencers from the #1 New York Times bestselling author of Pretty Little Liars Sara Shepard and seventeen-year-old actress and social media personality Lilia Buckingham.

After a video she makes goes viral, everyone knows Delilah Rollins. And now that she's in LA, Delilah's standing on the edge of something incredible. Everything is going to change. She has no idea how much.

Jasmine Walters-Diaz grew up in the spotlight. A child star turned media darling, the posts of her in her classic Lulu C. rainbow skirt practically break the Internet. But if the world knew who Jasmine really was, her perfect life? Canceled.

Fiona Jacobs is so funny--the kind of girl for whom a crowd parts--no wonder she's always smiling! But on the inside? The girl's a hot mess. And when someone comes out of the shadows with a secret from her past, it's one that won't just embarrass Fiona: it will ruin her.

Who wouldn't want to be Scarlet Leigh? Just look at her Instagram. Scarlet isn't just styled to perfection: she is perfection. Scarlet has a gorgeous, famous boyfriend named Jack and there's a whole fanbase about their ship. To everyone watching online, their lives seem perfect . . . but are they really? The sun is hot in California . . . and someone's going to get burned.
Read More
"[A] glamourous thriller." —Publishers Weekly

"This is a fun romp and a peek into a fascinating, of-the-moment cultural phenomenon." —SLJ

"A timely tale that calls into question the pressures put on young people of influence and how far people are willing to go to get ahead." —Booklist 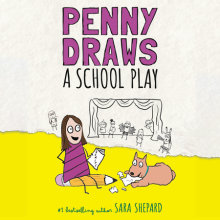 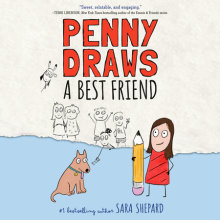 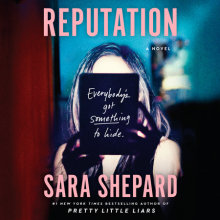