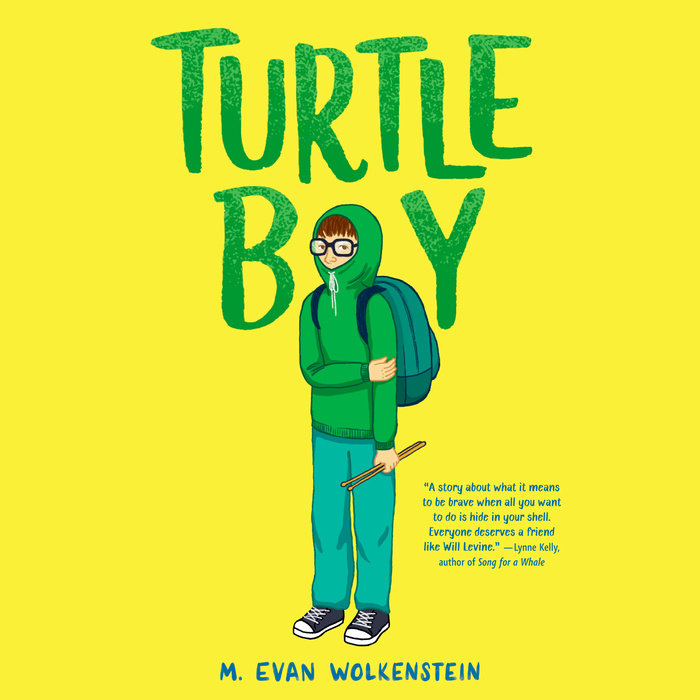 A boy who has spent his life living inside a shell discovers the importance of taking chance in this "winner" (Booklist, starred review) of a friendship story that's perfect for fans of Wonder.

Seventh grade is not going well for Will Levine. Kids at school bully him because of his funny-looking chin. And for his bar mitzvah community service project, he's forced to go to the hospital to visit RJ, an older boy struggling with an incurable disease.

At first, the boys don't get along, but then RJ shares his bucket list with Will. Among the things he wants to do: ride a roller coaster; go to a school dance; swim in the ocean. To Will, happiness is hanging out in his room, alone, preferably with the turtles he collects. But as RJ's disease worsens, Will realizes he needs to tackle the bucket list on his new friend's behalf before it's too late. It seems like an impossible mission, way outside Will's comfort zone. But as he completes each task with RJ's guidance, Will learns that life is too short to live in a shell.

"Everyone deserves a friend like Will Levine." --Lynne Kelly, author of Song for a Whale
Read More

"Turtle Boy is a marvelous coming-of-age story . . . about bravery and the redemptive power of friendship. A perfect summer read." —Kveller

“A story about what it means to be brave when all you want to do is hide in your shell." —Lynne Kelly, author of Song for a Whale

"A wholesome blend of humor and grief, Will’s story will appeal to younger and older readers alike. A beautiful debut that wears its heart on its sleeve." —The Nerd Daily

"A strong debut novel about grief, loss, and coming out of one's shell." —School Library Journal

"A satisfying arc, from sadness to dawning hope and strength." —Kirkus Reviews

"A masterful mingling of deeply resonant themes, including self-esteem, loneliness, loss, and the rewards of improbable friendships." —Publishers Weekly

On the Podcast: Torrey Maldonado and M. Evan Wolkenstein 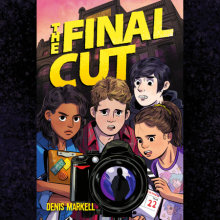 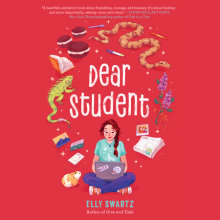 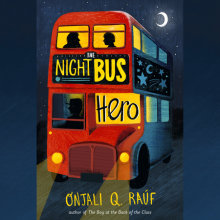