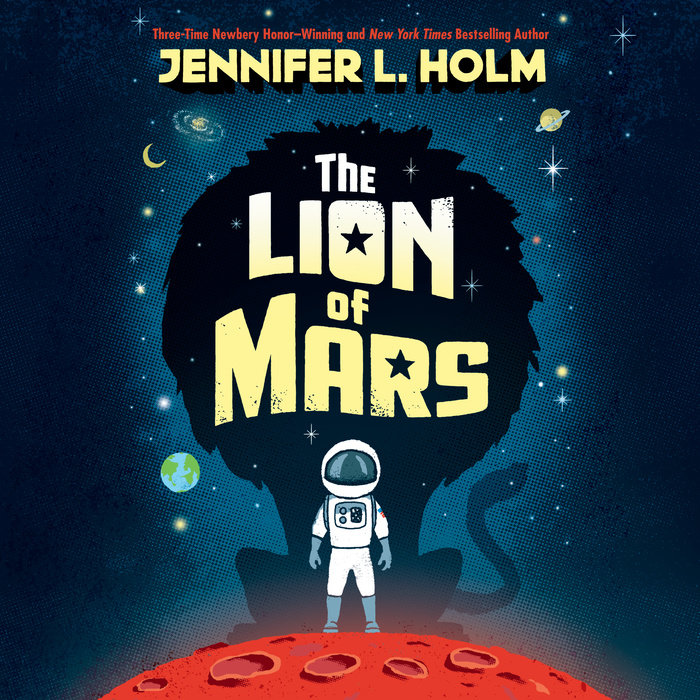 Bell has spent his whole life--all eleven years of it--on Mars. But he's still just a regular kid--he loves cats and any kind of cake, and is curious about the secrets the adults in the US colony are keeping. Like, why don't they have contact with anyone on the other Mars colonies? Why are they so isolated? When a virus breaks out and the grown-ups all fall ill, Bell and the other children are the only ones who can help. It's up to Bell--a regular kid in a very different world--to uncover the truth and save his family...and possibly unite an entire planet.

Mars may be a world far, far away, but in the hands of Jennifer L. Holm, beloved and bestselling author of The Fourteenth Goldfish, it can't help but feel like home.
Read More
“Peppered with such intriguing scientific details as the pervasive nature of Mars dust, Holm’s absorbing speculative novel is…rendered with a keen sense of place grounded by identifiable sociofamilial relationships.” —Publishers Weekly, starred review

"The plot and setting are elegantly simple, yet the story proves completely engaging, driven by a charming cast of gentle characters and, more so, by Holm’s lean, measured prose, which moves briskly and seems to strike a resonant note on every page." —Booklist, starred review

“The Lion of Mars looks past the red dust to reveal how our communities shape us just as much as our environments.” —Bookpage

"The well-wrought setting, including thoughtful depiction of lowish-tech Martian life, and a strong cast of well-developed characters make for an intriguing and compelling read.” —The Horn Book
Read More 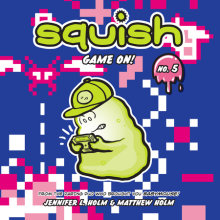 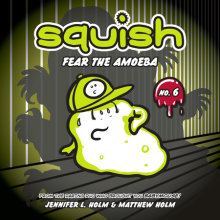 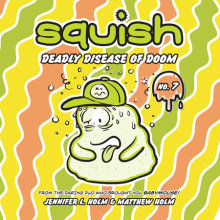 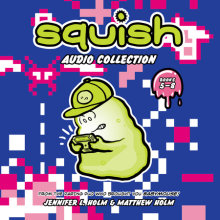