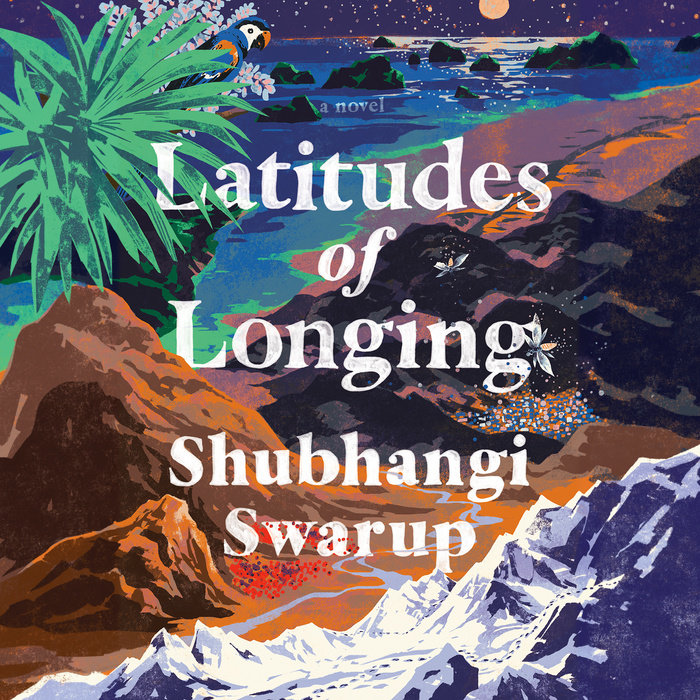 Written by: Shubhangi Swarup
Read by: Vikas Adam
11 Hours and 45 Minutes Imprint: Random House Audio Genre: Fiction - Literary Release Date: May 19, 2020
A sweeping, lyrical debut about the love and longing between humanity and the earth itself, by a major new literary talent from India

“A marvel of magical realism.”—O: The Oprah Magazine

A spellbinding work of literature, Latitudes of Longing follows the interconnected lives of characters searching for true intimacy. The novel sweeps across India, from an island, to a valley, a city, and a snow desert, to tell a love story of epic proportions. We follow a scientist who studies trees and a clairvoyant who speaks to them; a geologist working to end futile wars over a glacier; octogenarian lovers; a mother struggling to free her revolutionary son; a yeti who seeks human companionship; a turtle who transforms first into a boat and then a woman; and the ghost of an evaporated ocean as restless as the continents. Binding them all together is a vision of life as vast as the universe itself.

A young writer awarded one of the most prestigious prizes in India for this novel, Shubhangi Swarup is a storyteller of extraordinary talent and insight. Richly imaginative and wryly perceptive, Latitudes of Longing offers a soaring view of humanity: our beauty and ugliness, our capacity to harm and love one another, and our mysterious and sacred relationship with nature.

“Incandescent! What a treasure. Thank you for this gem. It should be galloping across the galaxies. Or maybe not so that those of us who have run into it can keep the experience as a cultish and delectable secret!”—Yvonne Adhiambo Owuor, author of The Dragonfly Sea and Dust

“This daring novel, gloriously lyrical but excitingly precise, and steeped in the flora, fauna, history, and politics of that enthralling region between the Andaman Islands and the Tibetan plateau, gives us the sweep of human drama among astonishingly rich natural and geographical complexity. Breathtaking.”—Ruth Padel, author of Where the Serpent Lives and Tigers in Red Weather

"Swarup debuts with an inventive novel in stories that features a multigenerational cast in search of love and worldly purpose. . . . By integrating magical elements—talking glaciers and yetis appear—Swarup eschews conventional love stories to focus instead on many forms of desire, while zigzagging across time and place. This offers beautiful depictions of humanity through a successfully experimental form."—Publishers Weekly

“A promising debut novel sweeps through a series of stories that join human lives to the natural world. . . . Made up of four linked novellas. Their titles—Islands, Faultline, Valley, and Snow Desert—suggest the book’s emphasis on how people connect (or don’t) to their planet. . . . The book vividly recounts their often humorous, sometimes surreal, and ultimately touching relationship.”—Kirkus Reviews

“The lush monsoon-soaked Andaman Islands. The snow deserts of Ladakh. The valley of Kathmandu. The jagged edge of Burma. Swarup’s lyrical debut exalts in the majesty of the South Asian subcontinent by framing every one of her characters against these spectacular landscapes. . . . Generous doses of magical realism mixed in with regional folklore add to the atmospheric charm . . . These sumptuous and haunting narratives confirm a character’s worst suspicion that ‘reality is the worst story ever written.’ Fiction is infinitely better, especially when it offers true escape like this one.”—Booklist (starred review) 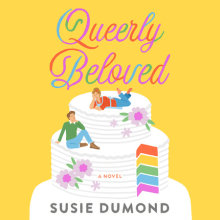 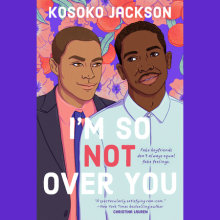