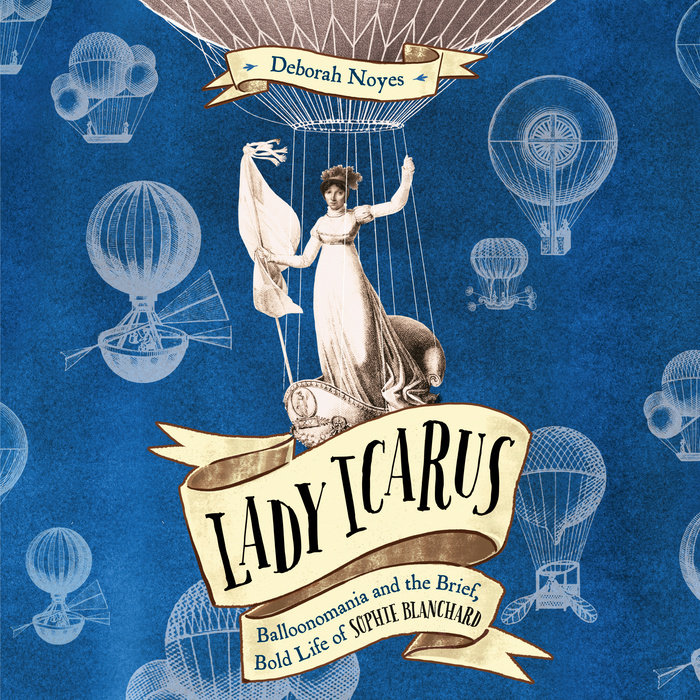 Written by: Deborah Noyes
3 Hours Imprint: Listening Library Ages 8-12 years Release Date: March 08, 2022
A riveting middle-grade biography about Sophie Blanchard, the first woman to work as a professional aeronaut in France in the late 1700s, set against the thrilling backdrop of early flight.

Before Amelia Earhart, there was Sophie Blanchard, the first woman to earn her living in the air. While no one knows the fate of Earhart, a terrified crowd of thousands looked on as French aeronaut Sophie Blanchard met her end in a tragic blaze of glory over the streets of Paris in 1819.

But first, Blanchard made nearly 70 spectacular flights, survived a revolution, and become a court favorite of the emperor Napoleon (who gave her the title, "Aeronaut of the Official Festivals") and later of the King of France. Set against the backdrop of the history of flight, watch as Balloonmania-- a phenomenon that riveted all of Europe-- took hold and inspired a great many artists authors, and dreamers.

This lively scrapbook-style biography with more than fifty black-and-white photos throughout, introduces a frightened, nervous girl who became a fearless legend in the skies.
Read More 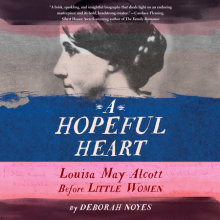 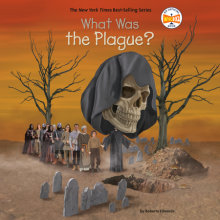 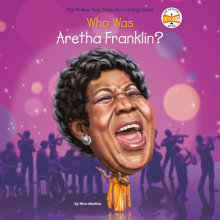 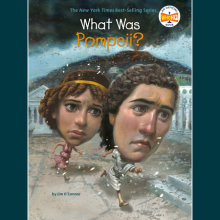