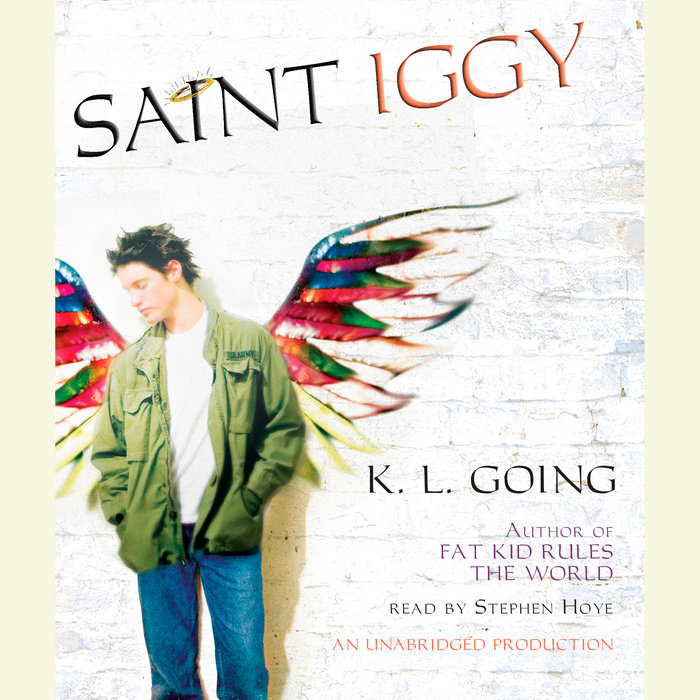 Written by: K. L. Going
Read by: Stephen Hoye
5 Hours and 28 Minutes Imprint: Listening Library Ages 14 and up Release Date: October 10, 2006
When Iggy Corso gets kicked out of high school, there’s no one for him to tell. His mother has gone off, his father is stoned on the couch, and because the phone’s been disconnected, even the social worker can’t get through. So he leaves a note and goes out to make something of his life, but that’s not so easy when you’re sixteen, live in public housing, have no skills, and your only friend is a law school dropout who’s thinking about joining the Hare Krishnas. But Iggy is . . . Iggy, and he’s got the kind of wisdom that lets him see things no one else can.
In the week leading up to Christmas, Iggy travels all over the city, finding himself in the lap of luxury, the grayness of a never-ending drug party, the haven of a chapel, and finally at the door to a choice that will change his world forever.
Read More 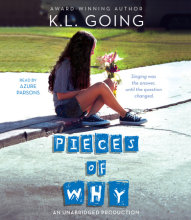 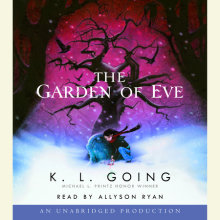 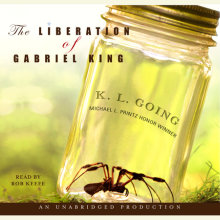 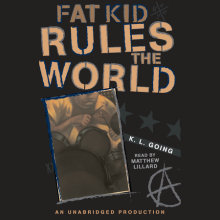