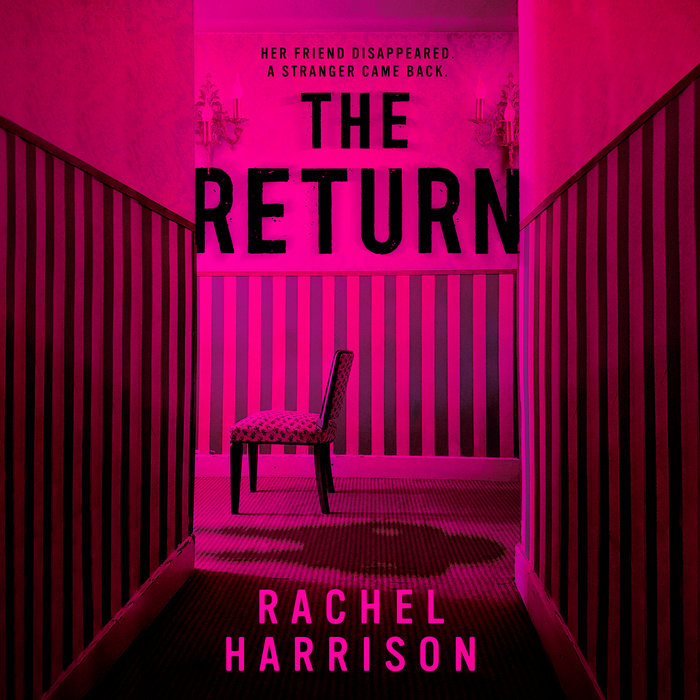 A group of friends reunite after one of them has returned from a mysterious two-year disappearance in this edgy and haunting debut.

Julie is missing, and no one believes she will ever return—except Elise. Elise knows Julie better than anyone, and feels it in her bones that her best friend is out there and that one day Julie will come back. She’s right. Two years to the day that Julie went missing, she reappears with no memory of where she’s been or what happened to her.

Along with Molly and Mae, their two close friends from college, the women decide to reunite at a remote inn. But the second Elise sees Julie, she knows something is wrong—she’s emaciated, with sallow skin and odd appetites. And as the weekend unfurls, it becomes impossible to deny that the Julie who vanished two years ago is not the same Julie who came back. But then who—or what—is she?
Read More
"Marvelous. The storytelling is quick, well plotted and engrossing." - The New York Times

“The Return is supernatural horror at its very best! Sharp dialogue, complex relationships and mind-bending action will have readers locking their doors and checking under their beds. Rachel Harrison has reinvented this genre and will surely be hailed as a pioneer among her peers.”—Wendy Walker, National Bestselling Author of The Night Before

“Combining suspense and horror with razor-sharp insights into the nature of female friendships, Rachel Harrison’s The Return is a creepy, nerve-wracking, page-turning addition to the emerging field of horror thrillers.”—Alma Katsu, Author of The Deep and The Hunger

"By turns scary and funny, horrifying and real, The Return is impossible to put down. It takes an honest, scathing look at female friendship while at the same time pulling the reader into a perfect nightmare of a story."--Simone St. James, USA Today bestselling author of The Sun Down Motel

“The Return is moving and terrifying in equal measure. A brilliant rumination on friendship, pain, and the myriad of unsuccessful ways we all try to run from our past and fill the holes in our hearts. Harrison’s keen prose won’t let you go. Be warned, you’ll double check the locks on your doors before you try to sleep.”—Mallory O’Meara, National bestselling author of The Lady from the Black Lagoon

“A sharp, refreshing book about the mortifying ordeal of being known. This is a book that understands how terrifying a lasting friendship can truly be; Harrison brilliantly highlights the way friendships can tether a person to their worst memories, their worst selves, and their worst nightmares.”—Sarah Gailey, National bestselling author of Magic for Liars

"Harrison’s The Return expertly treads the fine line between thriller and horror. It’s as deliciously creepy as opening up a box of candy-coated spiders—and eating them all in one sitting."--Christina Dalcher, author of Vox
Read More 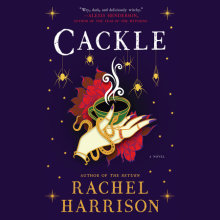 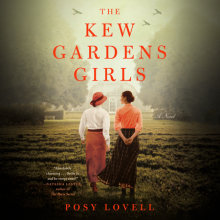 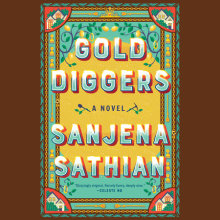