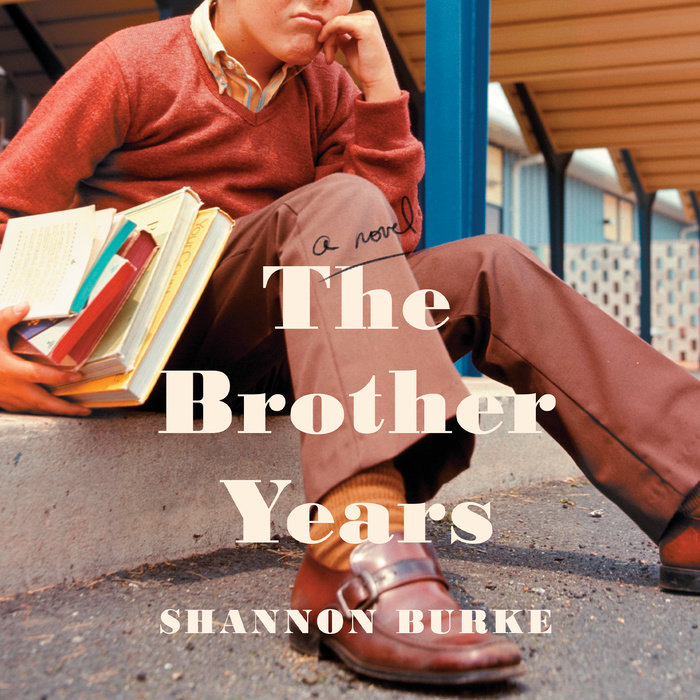 Written by: Shannon Burke
Read by: George Newbern
7 Hours and 21 Minutes Imprint: Random House Audio Genre: Fiction - Literary Release Date: August 04, 2020
From the acclaimed author of Black Flies and Into the Savage Country and co-creator of top-ten Netflix hit Outer Banks, a powerful new novel of class striving and the precarious dynamics of brotherhood in the Chicago suburbs of the late 1970s.

"In our family, there was none of this crap about everyone being a winner," says Willie, the narrator, who looks back on his teen years--and his nearly mortal combat with his domineering older brother, Coyle. In the Brennan house four kids sleep in a single room, and are indoctrinated into "The Methods," a system of achievement and relentless striving, laced with a potent, sometimes violent version of sibling rivalry. The family is overseen by a raging bull of a father, a South Side tough guy who knocks them sideways when they don't perform well or follow his dictates. Rivals, enemies, and allies, the siblings contend with one another and their wealthy self-satisfied peers at New Trier, the famous upscale high school where the family has struggled to send them. Evoking their crucible of class struggle and peer pressures, Burke balances comedy, tragedy, and a fascinating cast of characters, delivering a book that reads like an instant classic--an unforgettable story of the intertwining of love and family violence, and of triumphant teen survival that echoes down through the years.
Read More
“A slow-burning meditation on how the nuclear family unit shapes a child’s understanding of the world. The novel is sure to overlap fans of Margaret Atwood’s Cat’s Eye with those of Richard Linklater’s Boyhood.” —Courtney Eathorne, Booklist

“Moving and deeply personal . . . While The Brother Years is very much a rich, character-driven novel, it is also an affecting and consistently challenging study on class dynamics . . . A stirring testament to the power of resilience.” —Bradley Sides, Chapter 16
Read More