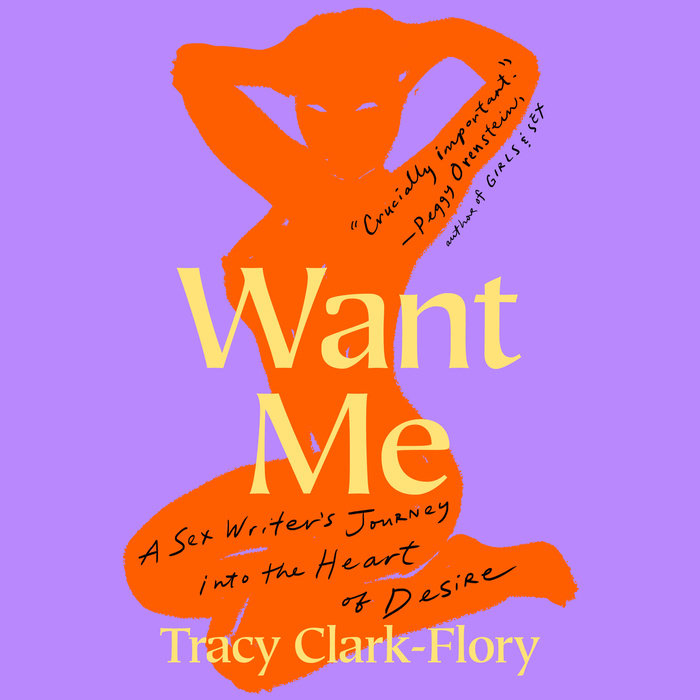 In her bold memoir, a prominent sex journalist shares the confusing, funny, and sometimes painful moments that shaped her young adulthood, offering an honest look at sex and culture for modern young women.

Tracy Clark-Flory grew up wedged between fizzy declarations of "girl power" and the sexualized mandates of pop culture. It was "broken glass ceilings" and Girls Gone Wild infomercials. With a vague aim toward sexual empowerment, she set out to become what men wanted--or, at least, understand it.

In her moving, fresh, and darkly humorous memoir, she shares the thrilling and heartbreaking events that led to discovering conflicting truths about her own desire, first as a woman coming of age and then as a veteran journalist covering the sex beat. Tracing her experiences on adult film sets, at fetish conventions, and during an orgasmic meditation retreat (to name just a few), Clark-Flory weaves in statistics and expert voices to reckon with our views on sexual freedom.

Want Me is about looking for love, sex, and power as a woman in a culture that is "freer" than ever, yet defined by unprecedented pressures and enduring constraints. This is a first-hand example of one woman who navigated the mixed messages of sexual expectation, only to discover the complexity of her own wants and our collective need to change the limitations of that journey.
Read More
"Tracy Clark-Flory is among the first of a generation of young women to grow up in a digital world, an Alice shaped by the web's wonderland. Her journey reveals possibilities, but also the impact of turbo-charged messages that present 'empowered' female sexuality as all about performance: being desirable rather than recognizing your desires; pleasing others rather than understanding your pleasure; being wanted rather than asking for what you want. This book is absolutely, crucially important to read in order to understand the world in which all girls, and boys, now come of age." —Peggy Orenstein, New York Times bestselling author

"Tracy Clark-Flory expertly explores the messy line between the lust, the pleasure—and the lies— of being desirable. Her writing is a beacon. There is a way to find unmanipulated desire. We owe her a debt for her clear-eyed look at the intersection of sex, culture, and lived reality." —Susie Bright, author of Big Sex Little Death
Read More 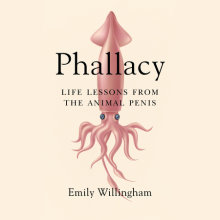