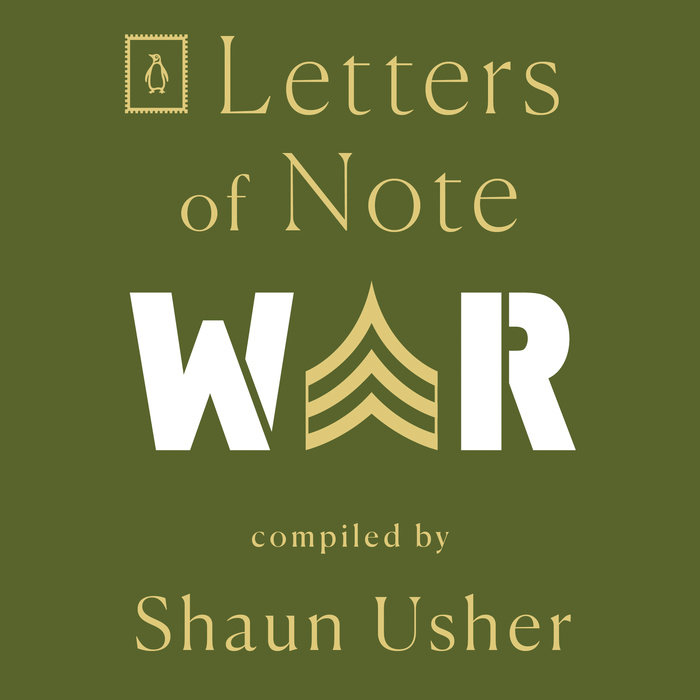 Defeated Cossacks taunt the pompous sultan of the Ottoman Empire. A black corporal beseeches Abraham Lincoln to ensure that his regiment receives proper payment for performing their duties. Mohandas Gandhi urges Adolf Hitler to turn back the tide of war. A suicide bomber in Iraq explains his simple motivation to his family. This poignant collection offers a nuanced and moving look at the act of armed conflict. Each of these 30 remarkable letters sheds light on what it means for us to take up arms against one another and record a piece of that terrible deed. They encapsulate the full experience of battle, from feats of courage and sacrifice to the grief that follows acts of violence, ultimately affirming the power of the written word.

Audiobooks to Honor Veterans DayWant to Write Good Letters? First, Listen to These 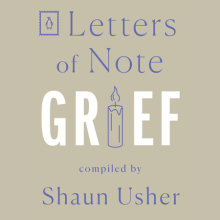 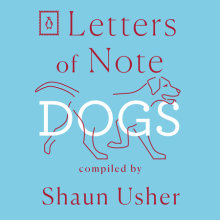 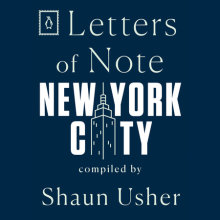