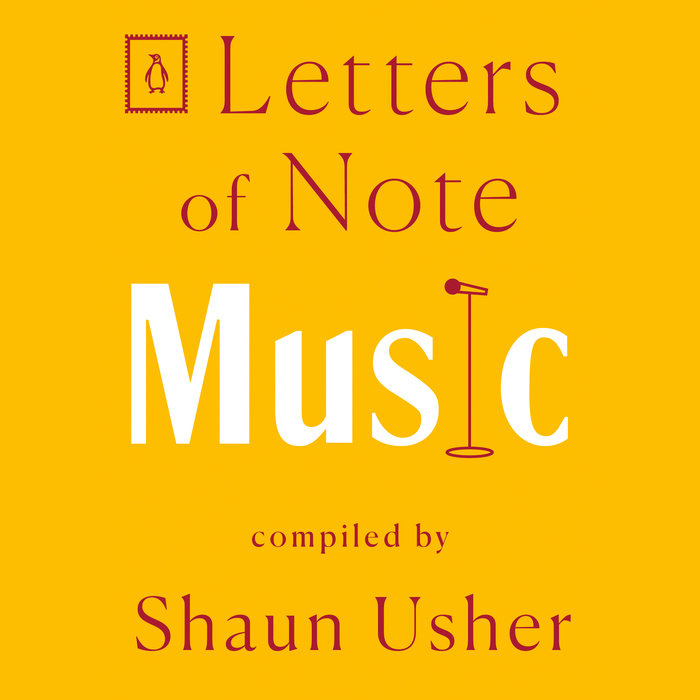 From Beethoven and Tchaikovsky to John Lennon Prince and Kim Gordon, tune in to the evocative expressions of treasured composers, musicians, singers, and songwriters in this enchanting volume from the compiler of the bestselling Letters of Note collections

Verdi writes to his publisher about a man who hated Aida so much that he wants his money back. Keith Richards tells his aunt about bumping into a former schoolmate named Mick Jagger, who also loves Chuck Berry. Yo-Yo Ma wonders whether Leonard Bernstein remembers introducing him onstage as a young boy. A Harvard psychiatrist begs CVS to change their on-hold music. Riffing on their passions and surroundings, the artists and entertainers in this volume candidly reveal the sources of their inspiration, what music means to them, why they create it, and so much more. This rich and engaging collection of 30 letters celebrates the resonance that music, in its many forms and variations, brings to our lives.
Read More 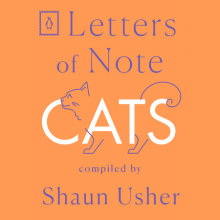 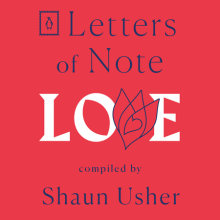 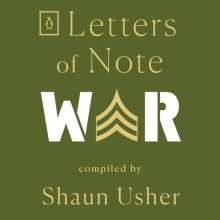 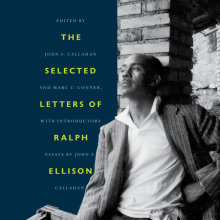