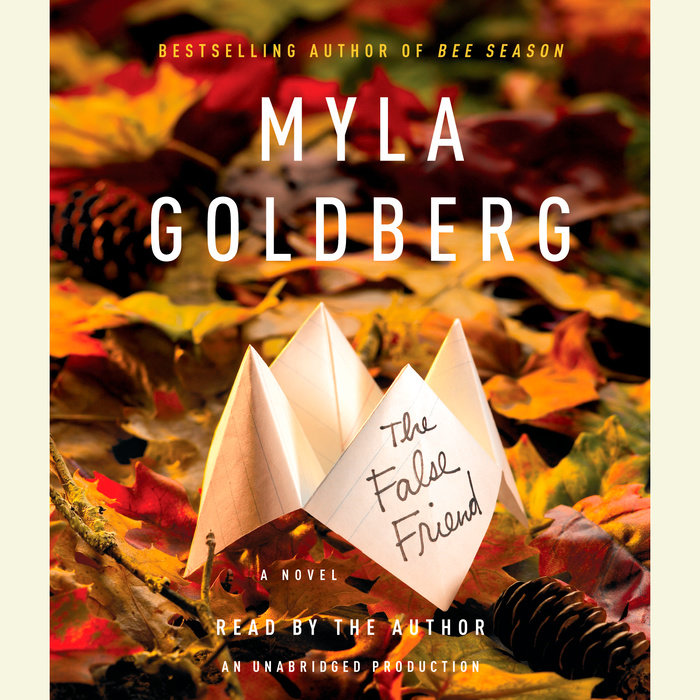 Leaders of a mercurial clique of girls, Celia and Djuna reigned mercilessly over their three followers. One after­noon, they decided to walk home along a forbidden road. Djuna disappeared, and for twenty years Celia blocked out how it happened.

The lie Celia told to conceal her misdeed became the accepted truth: everyone assumed Djuna had been abducted, though neither she nor her abductor was ever found. Celia’s unconscious avoidance of this has meant that while she and her longtime boyfriend, Huck, are professionally successful, they’ve been unable to move forward, their relationship falling into a rut that threatens to bury them both.

Celia returns to her hometown to confess the truth, but her family and childhood friends don’t believe her. Huck wants to be supportive, but his love can’t blind him to all that contra­dicts Celia’s version of the past.

Celia’s desperate search to understand what happened to Djuna has powerful consequences. A deeply resonant and emotionally charged story, The False Friend explores the adults that children become—leading us to question the truths that we accept or reject, as well as the lies to which we succumb.
Read More

Praise for THE FALSE FRIEND

“One of the most emotionally rich novels I’ve read this year...Intellectually rigorous, psychologically astute and beautifully written, The False Friend provides the truest accounting of the way memory can be a burden."
-- Jonathan Messinger for TimeOut Chicago

"The False Friend is a riveting read, both compelling and richly satisfying.”
--Richard Russo, author of That Old Cape Magic

"Not since Margaret Atwood's Cat's Eye have we seen such a precise and haunting portrayal of girl bullying. With uncanny pitch and tenderness, Goldberg captures both the passion of female friendship and its most savage rite of passage. Both girls and adults will find solace in this gem of a novel."
--Rachel Simmons, author of Odd Girl Out: The Hidden Culture of Aggression in Girls

“There are moments when I fear that my entire personality was formed (and malformed) in middle school. We all learned the hard way that there is nothing as obsessive and cruel as the intimate friendships of young girls. Myla Goldberg's magnificent new novel The False Friend mines this terrifying but exhilarating territory with precision, insight, and honesty.”
-- Ayelet Waldman, author of Red Hook Road and Bad Mother

"Myla Goldberg (Bee Season) does a scarily fine job describing the mean dynamic in a clique of five 11-year-olds...tense and marvelous."
-- Entertainment Weekly

"Suspenseful and smart, Friend, is a timely take on the fraught emotional terrain of American schoolgirls."
-- People Magazine

" A compelling exploration of the fallibility of memory, explored through richly drawn characters."
-- San Francisco Chronicle

"Readers are kept guessing until the final pages and, as in Bee Season, Goldberg uses beautiful, emotionally descriptive language to keep us with one ear to the ground, listening for the slow, quiet footsteps of creeping tragedy."
-- Booklist

"Fascinating and fresh...Goldberg does a crackerjack job of showing a former factory town on the wane; a family, like the town, that hasn't moved forward; and a character, also stagnating, trying to discover an elusive truth...With psychological shrewdness, generosity and a sure hand, Goldberg circles her way to an ending that is both satisfying and unsatisfying. Like life." --The Washington Post

"The term mean girls is elevated to a new level in Goldberg's moody novel...this is a layered, understated novel about the complex, ambiguous nature of memory and its effect on the dynamics of relationships. Great fodder for reading groups."
--Library Journal, starred review

"Goldberg's intelligence and psychological acuity are evident on every page...She's a smart, witty, highly observant writer, and in her latest, the author's prose is as exceptional as ever." -- Dallas News

"A...fervidly intelligent book. Bee Season flickers past like a dream, and it is artful indeed."
--The New York Times Book Review

"Bee Season is a profound delight, an amazement, a beauty, and is, I hope, a book of the longest of seasons."
--Jane Hamilton, author of A Map of the World and The Book of Ruth

"There is such joy and pain thrumming inside Myla Goldberg's spelling bees!  She delicately captures one family's spinning out by concentrating equally on the beauty and the despair.  Bee Season is a heartbreaking first novel."
--Aimee Bender, author of The Particular Sadness of Lemon Cake

"In a story told with unique delicacy and brave inventiveness, a young girl, innocent and all-knowing, learns how much there is to lose, and what it takes to win."
--Elizabeth Strout, author of Olive Kitteridge

“Her second novel is of a piece with [Bee Season] in its invention and stylistic skill. . . . A warmhearted, unusual and intelligent consideration of a world about which few people know.” –San Francisco Chronicle 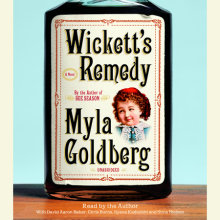 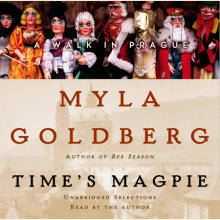 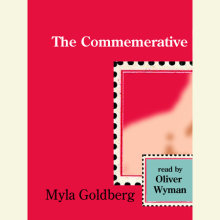