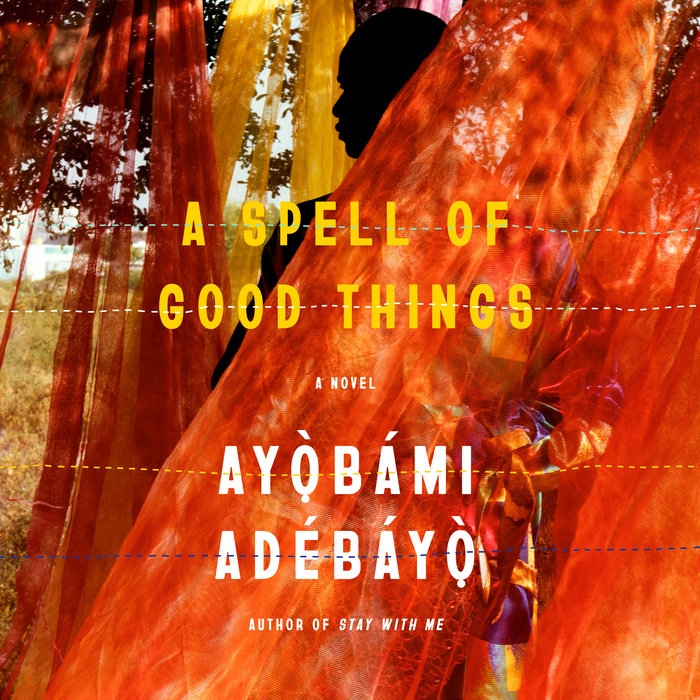 Written by: Ayobami Adebayo
Read by: Babajide Oyekunle & Ore Apampa
12 Hours and 41 Minutes Imprint: Random House Audio Genre: Fiction - Women Release Date: February 07, 2023
A dazzling story of modern Nigeria and two families caught in the riptides of wealth, power, romantic obsession, and political corruption from the celebrated author of Stay with Me, "in the lineage of great works by Chinua Achebe and Chimamanda Ngozi Adichie" (The New York Times).

Eniola is tall for his age, a boy who looks like a man. Because his father has lost his job, Eniola spends his days running errands for the local tailor, collecting newspapers, begging when he must, dreaming of a big future.

Wuraola is a golden girl, the perfect child of a wealthy family. Now an exhausted young doctor in her first year of practice, she is beloved by Kunle, the volatile son of an ascendant politician.

When a local politician takes an interest in Eniola and sudden violence shatters a family party, Wuraola's and Eniola’s lives become intertwined. In her breathtaking second novel, Ayọ̀bámi Adébáyọ̀ shines her light on Nigeria, on the gaping divide between the haves and the have-nots, and the shared humanity that lives in between.
Read More
A SheReads Best Book Club Pick of The Year • A MOST ANTICIPATED BOOK: Refinery 29, Financial Times, The Guardian, Oprah Daily, Electric Literature, and Brittle Paper

“A moving story, skillfully told, about Eniola, a boy whose future has been snatched away from him, and Wuraola, a talented, overworked junior doctor, whose intertwined narratives combine to produce an insightful portrait of an unequal and deeply divided society moving towards a terrible crisis. A Spell of Good Things is both gripping and memorable.”
—Pat Barker, award-winning author of The Silence of the Girls and The Women of Troy

“Adebayo’s mesmerizing prose is suffused with heart and sharp emotions. Every page of this book was a pleasure to read. Even the hard parts. A Spell of Good Things is a triumph of storytelling.”
—Chika Unigwe, author of On Black Sisters Street

“All characters matter in Ayọ̀bámi Adébáyọ̀’s intricate, haunting and timely fictional exploration of classism and sexism set in Nigeria’s election season.”
—Sefi Atta, author of Everything Good Will Come

“Ayọ̀bámi Adébáyọ̀ is a natural storyteller, a spellbinder. Her expansive second novel is Dickensian in scope and execution. It sparkles.”
—Helon Habila, author of Travelers

“It is wonderful that Ayọ̀bámi Adébáyọ̀ has delivered a novel that takes all the promise of her debut Stay With Me to another fabulous level. Her writing has a captivating power that becomes irresistible, detail by detail, page by page, making A Spell of Good Things a truly unforgettable read for me.”
—Margaret Busby, editor of New Daughters of Africa

“Adébáyọ̀ follows up Stay with Me with this bright and distinctive tragedy… The story’s violent denouement is as devastating as it is inevitable. Pitch-perfect details provide a sense of the characters’ lives—the red dust caked on Ẹniọlá’s white socks from long walks to school, the soft headscarf worn by Wúràọlá’s mother that ‘barely whispered’—and as the characters are pushed to the brink, Adébáyọ̀ delivers a searing indictment of the country’s corruption and gender inequalities. This packs a powerful punch.”
—Publishers Weekly, starred
Read More 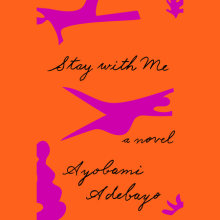