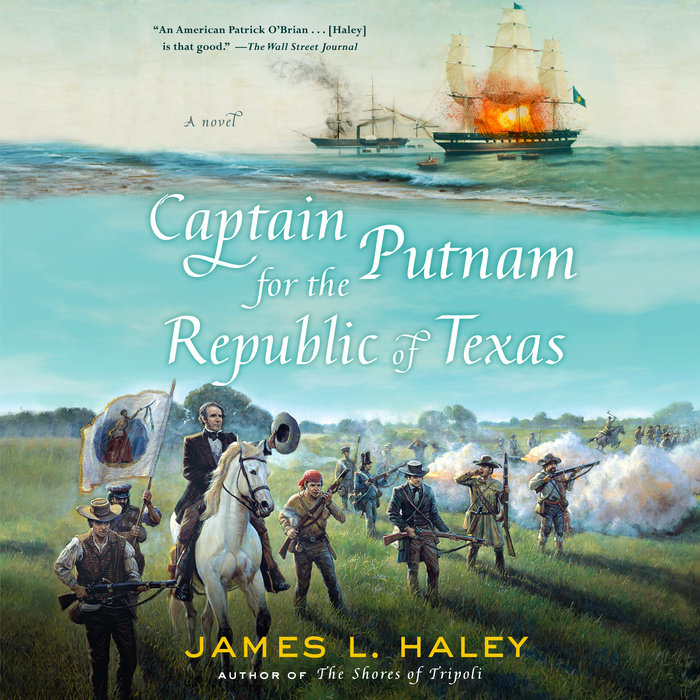 Having spent the past few years on missions in the Caribbean, Captain Bliven Putnam is all but ready to retire and settle down at home in Connecticut with his wife, Clarity. But as the Texas Revolution ignites and tensions in the Gulf of Mexico rise, Putnam is sent orders for a secret cruise that could decide the fate of their rebellion. American settlers in Texas have revolted against an increasingly tyrannical Mexican government. While the Texians have a small army under the command of Sam Houston, their navy is practically nonexistent, an insurmountable and dangerous disadvantage as the Mexican invasion is supplied by sea.

Unable to risk American neutrality, United States President Andrew Jackson hand-selects Putnam to lead a secret mission that might turn the tide: In Putnam's aging sloop-of-war Rappahannock, disguised with the Republic of Texas flag, he must venture into the waters of the Gulf and intercept the Mexican armaments, not just fighting the Mexican Navy but incurring the wrath of the American shippers and insurance companies who favor Mexico. Reunited with his old friend Sam Bandy, Putnam teams up with Sam Houston to run the operation, all while the bloodiest battles of the Revolution rage.
Read More
“James Haley—novelist and historian—is a skilled storyteller. His captivating narrative brings 1830s America vividly to life, from relatively tranquil New England to naval engagements at sea to bloody battles in Texas....Captain Putnam for the Republic of Texas is another inspiring yarn from a master in historical fiction.” –Quarterdeck

“Captain Putnam for the Republic of Texas is the fourth novel in the Bliven Putnam Series. Haley, a Texas native with more than twenty books to his credit, is a prize-winning author and historian noted for his historical-fiction writing as well as his history-centered nonfiction. Both talents get prominent display in this well-written, smoothly structured new work.” –Lone Star Literary Life 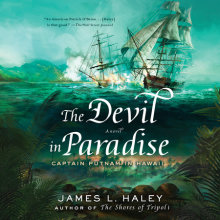 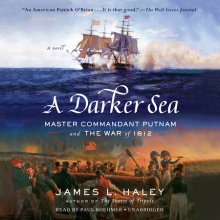 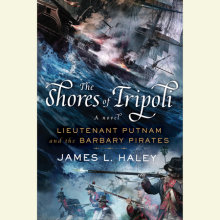