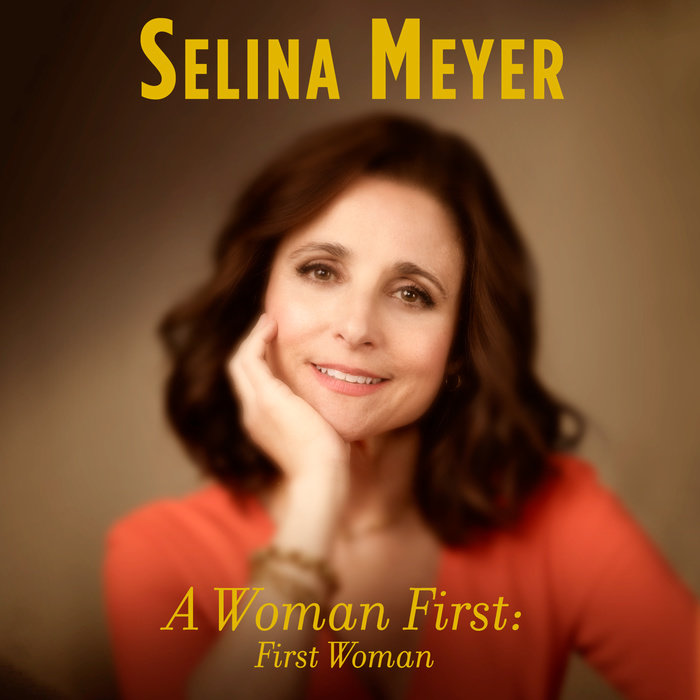 Written by: Selina Meyer
Read by: Selina Meyer
6 Hours and 1 Minutes Imprint: Random House Audio Genre: Humor - Topic - Celebrity & Popular Culture Release Date: April 23, 2019
The long-awaited memoir of her tumultuous year in office, A Woman First: First Woman is an intimate first-person account of the public and private lives of Selina Meyer, America's first woman president. Known and beloved throughout the world as a vocal and fearless advocate for adult literacy, fighting AIDS, our military families, and as a stalwart champion of the oppressed, especially the long-suffering people of Tibet, President Meyer is considered one of the world's most notable people. In her own words, she reveals the innermost workings of the world's most powerful office, sharing previous secret details along with her own personal feelings about the historic events of her time.

In A Woman First: First Woman, President Selina Meyer tells the story of her times the way that only she could, Readers will gain new insights not only into Meyer herself but also the mechanics of governing and the many colorful personalities in Meyer's orbit, including world leaders and her devoted cadre of allies and aides, many of them already familiar to the American people.
Read More 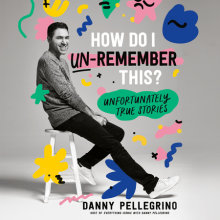