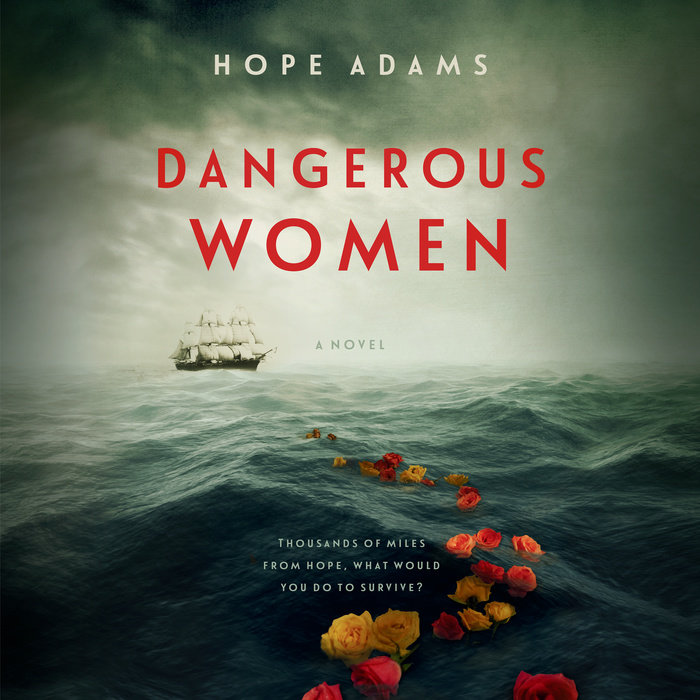 Nearly two hundred condemned women board a transport ship bound for Australia. One of them is a murderer. From debut author Hope Adams comes a thrilling novel based on the 1841 voyage of the convict ship Rajah, about confinement, hope, and the terrible things we do to survive.

London, 1841. One hundred eighty Englishwomen file aboard the Rajah, embarking on a three-month voyage to the other side of the world.

Except one of them has a deadly secret, and will do anything to flee justice.

As the Rajah sails farther from land, the women forge a tenuous kinship. Until, in the middle of the cold and unforgiving sea, a young mother is mortally wounded, and the hunt is on for the assailant before he or she strikes again.

Each woman called in for question has something to fear: Will she be attacked next? Will she be believed? Because far from land, there is nowhere to flee, and how can you prove innocence when you’ve already been found guilty?
Read More
"Hope Adams has skilfully patched a murder mystery into a historical event – the 1841 voyage of the convict ship Rajah from London to Van Diemen’s Land (now Tasmania)....Masterful plotting, well-drawn characters, and a plausible balance of despair for what was left behind and optimism for what lies ahead add up to an immensely satisfying read."
—The Guardian (UK)

“…th[is] story is one you won't be able to put down once you get past the first wave (pun intended).”
—Cosmopolitan

"A perfect recreation of a unique moment in time. An examination of the shocking treatment of women in our not-too distant past. Hope Adams' Dangerous Women is a must-read for lovers of fearless historical fiction."
—Alma Katsu, author of The Deep and The Hunger

“A dazzling novel. Adams takes the fascinating history of a convict ship and brings it to life in a captivating story filled with intrigue and dark secrets. An immensely satisfying tale of guilt, innocence and second chances.”
—Emma Rous, USA Today bestselling author of The Au Pair

"A historical episode artfully adapted in a bleak tale that offers glimmers of hope for women discarded by society."
—Kirkus Reviews

"Adams’s debut transforms an actual 19th-century sea voyage into a striking personal drama. Readers who like their historical mysteries well-grounded in real history will be rewarded."
—Publishers Weekly

"Basing her novel on fact, Adams draws from the actual ship’s logs to create an intriguing story...This variant of the locked-room murder will appeal to readers who enjoy historical fiction centered on women’s lives."
—Booklist
Read More 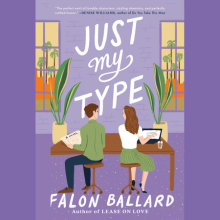