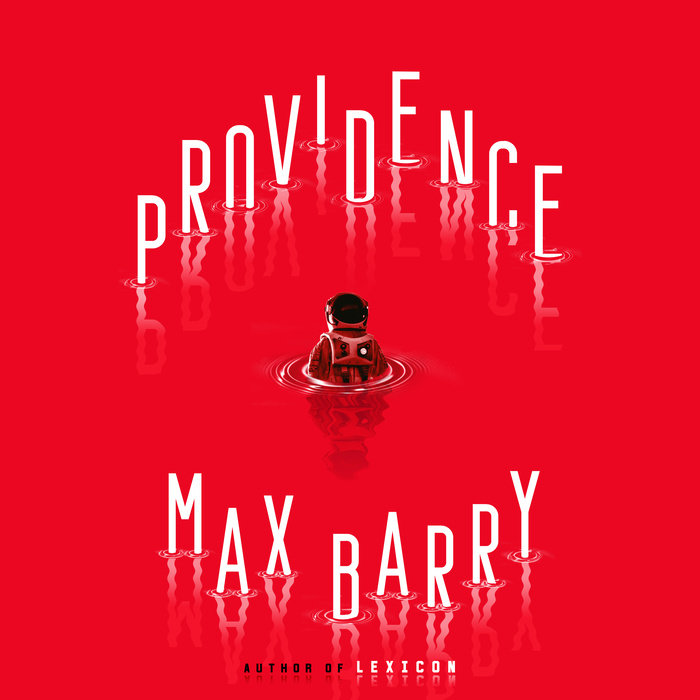 From the ingenious author of Jennifer Government and Lexicon: a brilliant work of science fiction that tells the intimate tale of four people facing their most desperate hour--alone, together, at the edge of the universe.

The video changed everything. Before that, we could believe that we were safe. Special. Chosen. We thought the universe was a twinkling ocean of opportunity, waiting to be explored.

Seven years after first contact, Providence Five launches. It is an enormous and deadly warship, built to protect humanity from its greatest ever threat. On board is a crew of just four--tasked with monitoring the ship and reporting the war's progress to a mesmerized global audience by way of social media.

But while pursuing the enemy across space, Gilly, Talia, Anders, and Jackson confront the unthinkable: their communications are cut, their ship decreasingly trustworthy and effective. To survive, they must win a fight that is suddenly and terrifyingly real.
Read More
“[A] terrific sci-fi thriller.”--Publishers Weekly (starred review)

"Something for everyone: space combat, interpersonal tension, and aliens, ultimately leading to a story about survival."--Kirkus Reviews

"A fast-paced, intelligent military space opera...Barry brings his skills of characterization and satire to the fore...Barry delivers some stunning action sequences and provides a bittersweet resolution."--The Guardian

“Providence is an absolute treat. Pulls the trick of being both irrepressibly old-school sci-fi and creepingly relevant to the data-driven future.”--Austin Grossman, author of Soon I Will Be Invincible

“An astonishing novel! Providence is Philip K. Dick and William Gibson fueled by pure adrenaline (with a bit of Spielberg and Ridley Scott thrown in). The brilliant, unstoppable imagination of Max Barry glows on every page of this action-filled, yet emotionally resonant, tale. It will keep you riveted from first page till last. I read in one sitting and I guarantee you’ll do the same.”--Jeffery Deaver, author of The Never Game

"Action-packed and unsettling, Providence is a sleekly-written parable about the absurdity of war--and the deeply human urge to destroy everything we don't understand, whether it comes from a distant planet or right here on Earth." --Annalee Newitz, author of Autonomous and The Future of Another Timeline


“I could not put Providence down until I’d finished it in one thrilling sitting. This is science fiction at its best—a ship so believably alive and characters so determined, flawed, and compelling that you’ll forget you’re not also part of the crew.”--Peng Shepherd, author of The Book of M

"Max Barry has a true comic writer's pessimism, imprisoning his crew in a ship as indifferent and unreadable as any alien enemy. What must this ship think of its crew? Are they its children? Or an infection it must deal with? Providence is a light-hearted thriller with a superb dark, existential sting in its tail."--London Times

"After all this myth and fantasy, time for some proper SF with aliens and futuristic hardware. Max Barry’s Providence sees the four-strong crew of an AI-controlled spaceship shot into deep space to take part in a war against a reptilian extraterrestrial species nicknamed salamanders. Claustrophobia and isolation lead to tensions on board, while the ship itself, almost godlike in its indifference to the people within, pursues its mission regardless. The result is a quirky, character-driven commentary on the mechanisation of conflict and the sheer perversity of human nature."--Financial Times (UK) 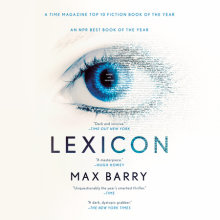 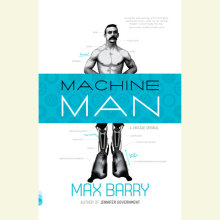 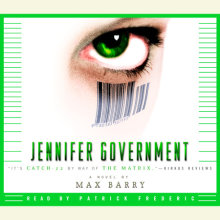