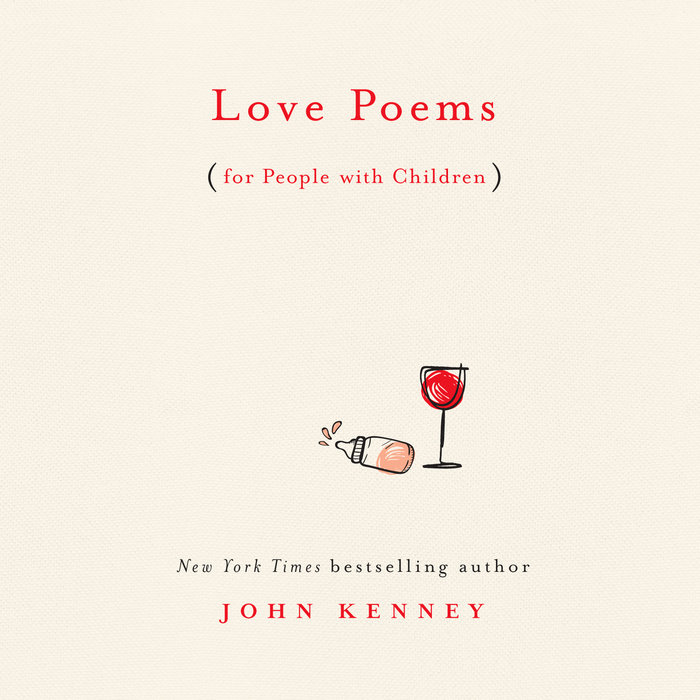 In the spirit of his wildly popular New Yorker pieces and the New York Times bestseller Love Poems for Married People, Thurber-prize winner John Kenney presents a hilarious new collection of poetry for people with children.

With the same brilliant wit and hilarious realism that made Love Poems for Married People such a hit, John Kenney is back with a brand new collection of poems, this time taking on the greatest "joy" in life: children. Kenney covers it all, from newborns, toddlers, and sleep deprivation, to the terrible twos, terrible tweens, and terrible teens. A parent's love is unconditional, but sometimes that button can't help but be pushed. Between back to school shopping, summer vacations that never end, the awkwardness of puberty, the inevitable post-college moving back in, and more, a parent's job is never done, whether they like it or not.
Read More
One of Fredericksburg Free Lance Star's Best Books of 2019

“[A] hilarious look into parenting.”—TODAY

“Often profound, often hilarious, Kenney captures what it's like to raise a human being from the ground up.”—Cleveland Scene

“[Love Poems for People with Children] will be immediately relatable to all parents and a much needed laugh. So the next time you're hiding out in a public restroom, like the subject in one of the poems, give this book a read.”—Parkersburg News & Sentinel

“Perfect as a stocking stuffer for that soon-to-be-parent or the already-a-parent-I-never-realized-how-good-my-hair-looked-unshowered-for-four-days on your holiday list....These little gems make life glow a little brighter.”—Fredericksburg Free Lance Star
Read More 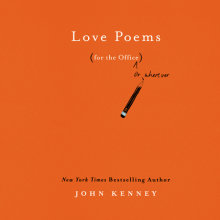 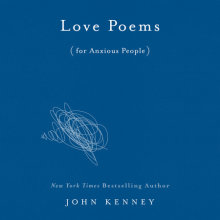 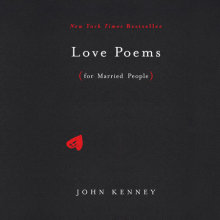 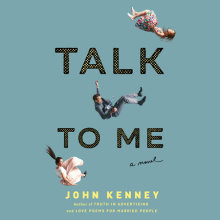