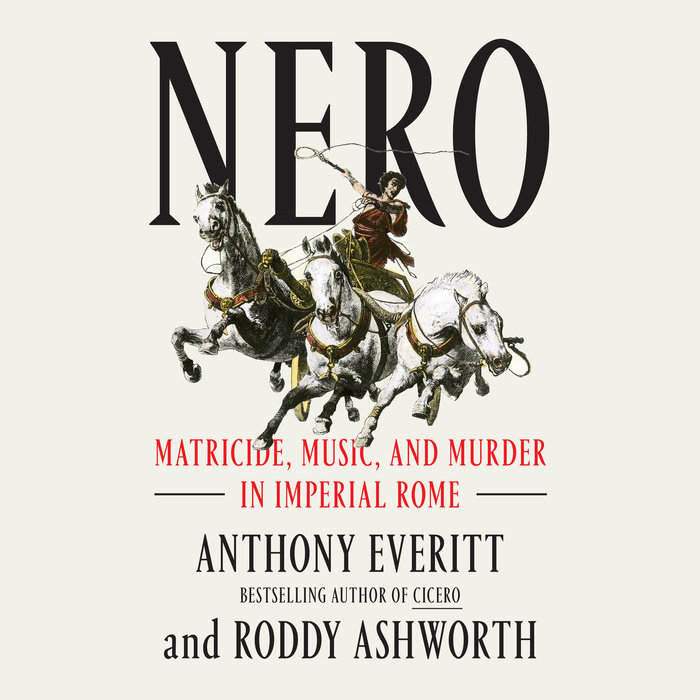 “This exciting and provocative book grabs the reader while supporting its arguments with careful classical scholarship.”—Barry Strauss, author of The War That Made the Roman Empire

There are many infamous stories about the Roman emperor Nero: He set fire to Rome and thrummed his lyre as it burned. Cruel, vain, and incompetent, he then cleared the charred ruins and built a vast palace. He committed incest with his mother, who had schemed and killed to place him on the throne, and later murdered her. Nero has long been the very image of a bad ruler, a legacy left behind by the historians of his day, who despised him.

But there is a mystery. For a long time after his death, anonymous hands laid flowers on his grave. The monster was loved. In this nuanced biography, Anthony Everitt, the celebrated biographer of classical Greece and Rome, and investigative journalist Roddy Ashworth reveal the contradictions inherent in Nero and offer a reappraisal of his life. Contrary to popular memory, the empire was well managed during his reign. He presided over diplomatic triumphs and Rome’s epic conquest of Britain and British queen Boudica’s doomed revolt against Nero’s legions. He was also a champion of arts and culture who loved music, and he won the loyalty of the lower classes with fantastic spectacles. He did not set fire to Rome.

In Nero, ancient Rome comes to life: the crowded streets that made it prone to fires, deadly political intrigues, and building projects that continuously remade the city. In this teeming and politically unstable world, Nero was vulnerable to fierce reproach from the nobility and relatives who would gladly usurp him, and he was often too ready to murder rivals. He had a vision for Rome, but, racked by insecurity, perhaps he never really had the stomach to govern it.

This is the bloodstained story of one of Rome’s most notorious emperors. Nero has become a byword for cruelty, decadence, and despotism, but in Anthony Everitt’s hands, Nero’s life is a cautionary tale about the mettle it takes to rule.
Read More
“This exciting and provocative book grabs the reader while supporting its arguments with careful classical scholarship. The authors write with authority and elegance. Nero is a pleasure to read.”—Barry Strauss, author of The War That Made the Roman Empire: Antony, Cleopatra, and Octavian at Actium

“A nuanced biography of Roman emperor Nero, who ruled from 54 to 68 BCE . . . [Anthony Everitt and Roddy Ashworth] evoke the period with wit and precision. Ancient history buffs will be pleased.”—Publishers Weekly

“Reads as easily as a novel . . . [Anthony] Everitt has a wealth of anecdotes and two millennia of histories to work with, and he delivers and interprets them flawlessly. Nearly unparalleled insight into the period and the man make this a story for everyone.”—Kirkus Reviews (starred review)

The Rise of Rome

“Everitt writes for the informed and the uninformed general reader alike, in a brisk, conversational style, with a modern attitude of skepticism and realism.”—The Dallas Morning News 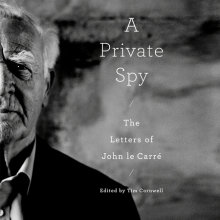 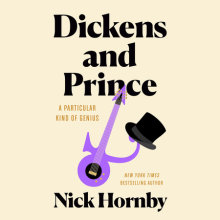