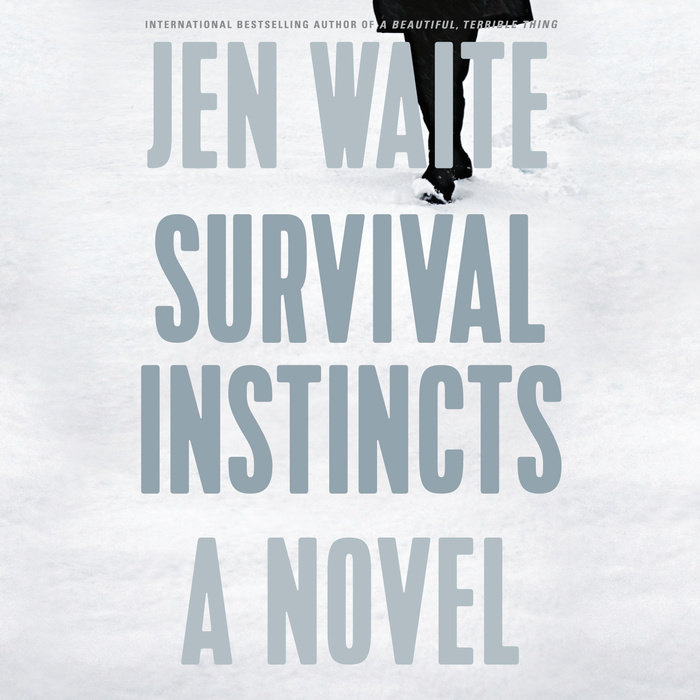 Written by: Jen Waite
Read by: Jen Waite
8 Hours and 42 Minutes Imprint: Penguin Audio Genre: Fiction - Thrillers - Suspense Release Date: July 14, 2020
By the bestselling author of A Beautiful, Terrible Thing, a haunting thriller about a mother and daughter who must draw strength from each other when they find themselves trapped in a cabin with a stranger who wants to either control them--or kill them.

FOURTEEN YEARS BEFORE THE CABIN: Twenty-something Anne meets the man of her dreams right out of college, but after they get married, Anne notices that her husband begins acting differently. Why is Ethan suddenly so moody? And will their marriage endure?

A WEEK BEFORE THE CABIN: Ten years later, Anne and her twelve-year-old daughter, Thea, are safely living in Vermont. Anne is a successful therapist, Thea has friends at her new school, and they receive an endless stream of love, support, and baked goods from Anne's sweet mom, Rose. When Thea takes to brooding and showing classic signs of teen angst, a trip for the three women to the White Mountains of New Hampshire seems like the perfect chance to bond.

THE CABIN: A man follows the three women on a hike at a nature reserve and drags them at gunpoint to an abandoned cabin in the woods. And just like that their peaceful weekend away turns into a fight for survival. It isn't clear what this man wants from these women or how he is connected to them if at all, but it is increasingly clear that they won't all get out of the cabin alive.

SURVIVAL INSTINCTS is a captivating and terrifying novel that brings to life one of the scariest truths of all--that people's inner monsters come in various forms, some more recognizable than others, and that we are all one random encounter away from tragedy.
Read More
Praise for Survival Instincts

"A beautifully written, masterfully paced thriller with kick-ass female characters who have to face insidious, and sadly plausible, abuse. Every woman with a mother or a daughter will recognize something of themselves in this book."
—Melanie Golding, author of Little Darlings

“Survival Instincts is a shocking, layered thriller about the unthinkable acts women will commit to protect their own. With breathless pacing and twists that never stop coming, this book is the definition of unputdownable. Jen Waite has fast become one of my favorite writers.”
—Robyn Harding, Internationally Bestselling Author of The Swap

“Tense and quickly plotted. . . . Waite keeps readers invested in each woman . . . an intense story of women doing what it takes to survive.”
—Shelf Awareness

“What a fun ride! . . . If you enjoy psychological thrillers, then I would definitely recommend you pick up this book.”
—San Francisco Book Review

“[An] affecting look at familial and maternal bonds. . . . Give this to fans of psychological thrillers and of strong female characters.”
—Booklist
Read More 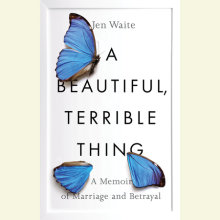