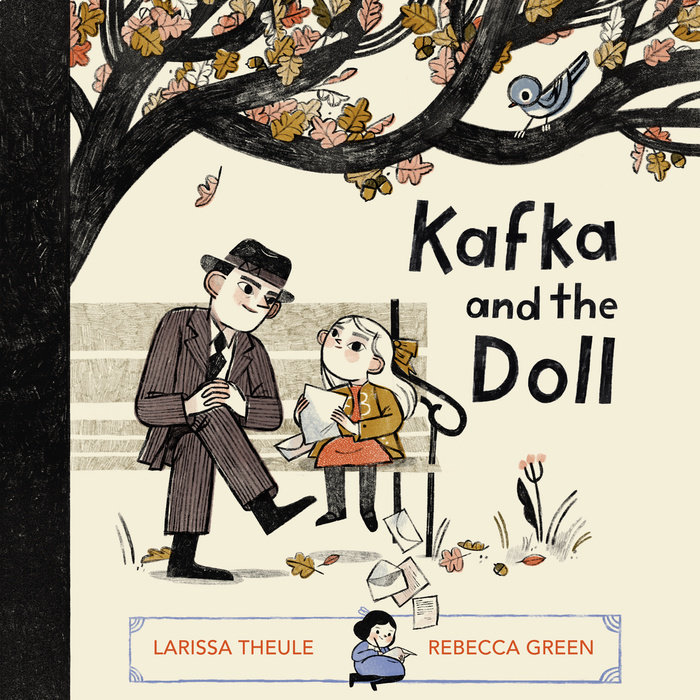 Inspired by a true story, Kafka and the Doll recounts a remarkable gesture of kindness from one of the world's most bewildering and iconic writers. In the fall of 1923, Franz Kafka encountered a distraught little girl on a walk in the park. She'd lost her doll and was inconsolable. Kafka told her the doll wasn't lost, but instead, traveling the world and having grand adventures! And to reassure her, Kafka began delivering letters from the doll to the girl for weeks.

The legend of Kafka and the doll has captivated imaginations for decades as it reveals the playful and compassionate side of a man known for his dark and brooding tales. Kafka and the Doll is a testament to living life to the fullest and to the life-changing power of storytelling.
Read More
★"Spun from a true anecdote and likely to move adult readers as well as younger ones, this set of
quiet encounters between a writer and a child has as much going on between the spare, poetic
lines as in them. . . . A tribute to the way words can change lives, as well as a rare glimpse of a
writer most of us perhaps only think we know." --Booklist, starred review

★“ . . . this charmingly enhanced tale has it all: the kindness of a stranger, the loss of a beloved toy, adventures, and even closure. A winsome tale for the young, this could also be of value in high school collections where Kafka is taught.” --School Library Journal, starred review 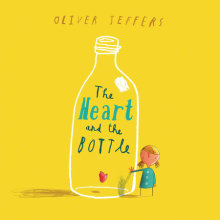