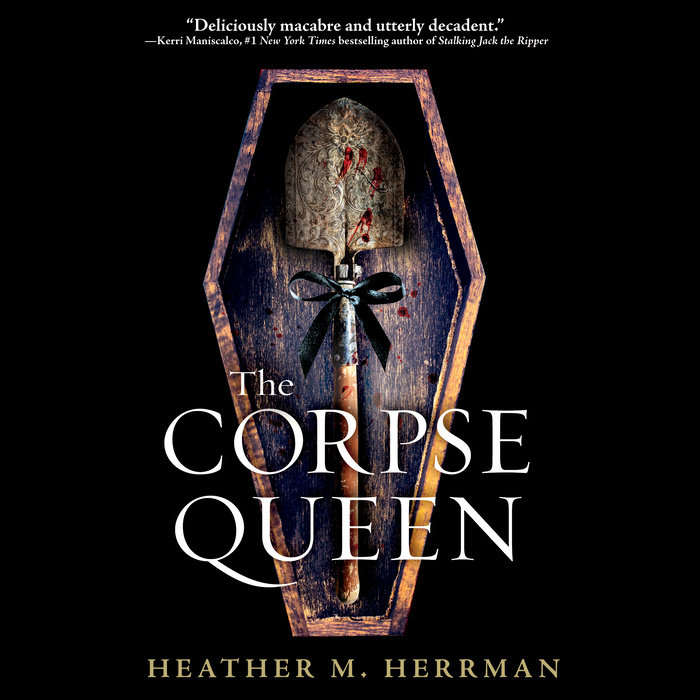 In this dark and twisty feminist historical mystery, a teenage girl starts a new life as a grave robber but quickly becomes entangled in a murderer's plans.

Soon after her best friend Kitty mysteriously dies, orphaned seventeen-year-old Molly Green is sent away to live with her "aunt." With no relations that she knows of, Molly assumes she has been sold as a maid for the price of an extra donation in the church orphanage's coffers. Such a thing is not unheard of. There are only so many options for an unmarried girl in 1850s Philadelphia. Only, when Molly arrives, she discovers her aunt is very much real, exceedingly wealthy, and with secrets of her own. Secrets and wealth she intends to share—for a price.

Molly's estranged aunt Ava, has built her empire by robbing graves and selling the corpses to medical students who need bodies to practice surgical procedures. And she wants Molly to help her procure the corpses. As Molly learns her aunt's trade in the dead of night and explores the mansion by day, she is both horrified and deeply intrigued by the anatomy lessons held at the old church on her aunt's property. Enigmatic Doctor LaValle's lessons are a heady mixture of knowledge and power and Molly has never wanted anything more than to join his male-only group of students. But the cost of inclusion is steep and with a murderer loose in the city, the pursuit of power and opportunity becomes a deadly dance.
Read More
Praise for The Corpse Queen:
A 2023 Rhode Island Teen Book Award Nominee
A 2022 YALSA Best Fiction for Young Adults Pick
A Junior Library Guild Selection

★ “Stylishly smart and macabre, the story . . . sparkle[s] with class-defying friendships and warmth. Part mystery, part thriller, and part family discovery, this is a delicious horror story from which the reader can’t look away.” —Booklist, starred review

“This historical thriller is dark, twisty, and perfect for a spooky fall read.” —Buzzfeed

“Dark. Glittering. Dangerous. The Corpse Queen is deliciously macabre and utterly decadent. Like a well-placed scalpel, Molly’s sharp mind and cool determination in a male-dominated world will slip under your skin and snip at your heartstrings. A cinematic story cleverly plotted and intoxicatingly addictive; I gulped it down in one sitting.” —Kerri Maniscalco, #1 New York Times bestselling author of Stalking Jack the Ripper

“The plot rockets along, greased by the rot of the dead, to a satisfying, and somewhat surprising, conclusion. If Poe’s daughter told a story, this might be it.” —Kirkus Reviews

“Dripping with Gothic decadence and dark romantic allure, this novel hits all the right notes. . . It’s a must-read.” —Hypable

“A historical mystery that will give you goosebumps.” —Pop Sugar

“A wonderfully macabre thriller that mines considerable tension and chills from the grotesqueries and disturbing lack of ethics in nineteenth-century medical inquiry, leaning as much on various characters’ utter lack of compassion as on blood and guts for its horror. Molly is appealing in her complexity . . . [and] as taken by new science as any clever girl would be. . . A winner for fans of Bray’s Diviner series.” —The Bulletin of the Center for Children's Books

“Set in 1850s Philadelphia, this macabre novel is full of death, corpses, and anomalies. It highlights the dark practice of body snatching that was historically used to study anatomy. The writing is fast paced and highlights Molly and her aunt as independent feminists. The dark plot flows well with a surprise ending, keeping readers intrigued. . . A great YA addition to libraries serving high school students, this gothic fiction title will appeal to young adult fans of the horror genre.” —School Library Journal

“[For] fan[s] of the dark and macabre. . . [and] stories that dig into the earthy underbelly of society.” —MuggleNet
Read More 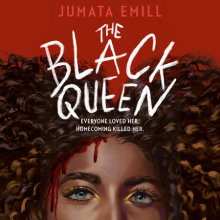 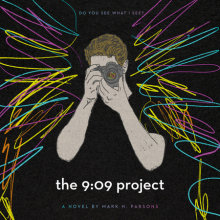 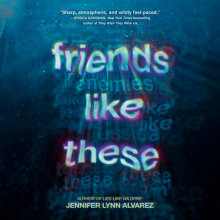 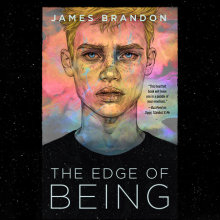