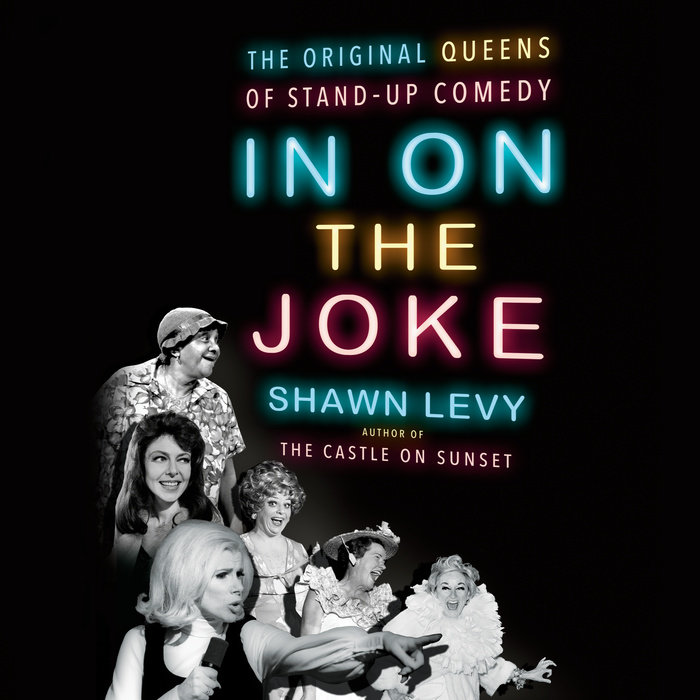 A hilarious and moving account of the trailblazing women of stand-up comedy who broke down walls so they could stand before the mic—perfect for fans of The Marvelous Mrs. Maisel and Hacks

Today, women are ascendant in stand-up comedy, even preeminent. They make headlines, fill arenas, spawn blockbuster movies.  But before Amy Schumer slayed, Tiffany Haddish killed, and Ali Wong drew roars, the very idea of a female comedian seemed, to most of America, like a punch line. And it took a special sort of woman—indeed, a parade of them—to break and remake the mold.

In on the Joke is the story of a group of unforgettable women who knocked down the doors of stand-up comedy so other women could get a shot. It spans decades, from Moms Mabley’s rise in Black vaudeville between the world wars, to the roadhouse ribaldry of Belle Barth and Rusty Warren in the 1950s and '60s, to Elaine May's co-invention of improv comedy, to Joan Rivers's and Phyllis Diller’s ferocious ascent to mainstream stardom. These women refused to be defined by type and tradition, facing down indifference, puzzlement, nay-saying, and unvarnished hostility. They were discouraged by agents, managers, audiences, critics, fellow performers—even their families. And yet they persevered against the tired notion that women couldn’t be funny, making space not only for themselves, but for the women who followed them.

Meticulously researched and irresistibly drawn, Shawn Levy's group portrait forms a new pantheon of comedy excellence. In on the Joke shows how women broke into the boys’ club, offered new ideas of womanhood, and had some laughs along the way.
Read More
"An insightful and impeccably researched examination of the inspirational and fearless female comedians who first trod the unconventional path I gratefully followed. In reading Shawn Levy’s book, I discovered almost every woman changed her original name; in tribute, I’m changing my name to Lady HaHa."
—Rita Rudner, bestselling author and nine-time recipient of Las Vegas’s “Comedian Of The Year”

"A seminal (eew gross I hate that word but it applies here and I love this book) work on the incredible journey of women in comedy, past and present, for all of us hope there will be many more of us in the future."
—Margaret Cho, Grammy and Emmy Award–nominated stand-up comedian and actress

"Dying is easy, but comedy is hard; for women, until about ten minutes ago, it was almost impossible. But only almost. In his ground-breaking history of women in stand-up, Shawn Levy brilliantly weaves together history, politics, and culture to tell the epic saga of those bold and fearless trailblazers who dared to tell jokes while being female. Well-researched, profound, and laugh out loud funny, In on the Joke is simply fabulous. I loved it!"
—Karen Karbo, author of In Praise of Difficult Women and How to Hepburn

“Shawn Levy's fascinating and deeply researched dive… makes clear how far today's funniest women have come. It's an eye-opening account of one of show business's most difficult careers. and a fitting tribute to the legends who left indelible marks on it anyway.”
—Town and Country

"Shawn Levy turned his deft research skills and delightfully fascinated viewpoint to a subject that heinously hadn’t to this point been covered in the form of a sweeping, ambitious, printed history: women in stand-up comedy...In on the Joke takes the time to actually explore the unique comedic perspective of women, including women of color, in the early to mid 20th century. Levy provides historical and cultural context to explain not just why Belle Barth and Phyllis Diller were important, but why they were so funny, too."
—Vulture

“Both thorough and sympathetic, Levy’s work is notable for how it fills gaps in entertainment history… A readably informative, well-researched comedic history.”
—Kirkus

"[A] riveting cultural history of women’s stand-up comedy between WWII and the 1970s...Written with a vibrance that excellently captures the larger-than-life personalities of Levy’s subjects, these stories coalesce to reveal the resilience and chutzpah that went into shaping stand-up as it’s known today. Comedy fans would do well to snatch this one up."
—Publishers Weekly

“Insightful, moving, and well researched, with humorous anecdotes and fond memories of a group of women Levy clearly admires...Levy gives these trailblazers their due, and fans of comedy will adore the snippets of classic banter and long-lost one-liners.”
—Library Journal
Read More 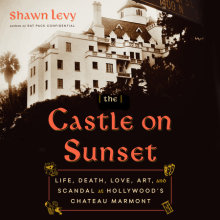 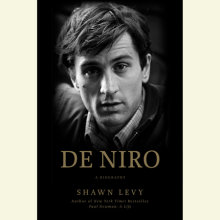 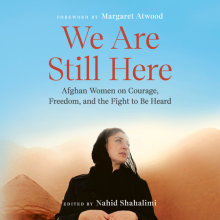