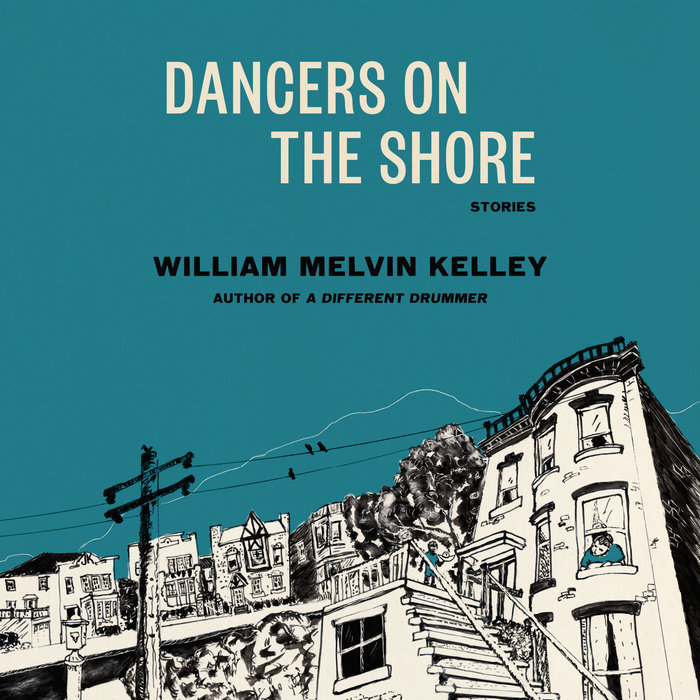 Written by: William Melvin Kelley
Read by: Jay Smooth
6 Hours and 26 Minutes Imprint: Random House Audio Genre: Fiction - Short Stories (single author) Release Date: September 29, 2020
The first and only short story collection by William Melvin Kelley, author of A Different Drummer, and the source from which he drew inspiration for his subsequent novels.

Originally published in 1964, this collection of sixteen stories includes three linked sets of stories about the Carey, Bedlow, and Dunford families. They represent the earliest work of William Melvin Kelley and provided a rich source of stories and characters who were to fill out his later novels.

Spanning generations from the Deep South during Reconstruction to New York City in the 1960s, these insightful stories depict African American families—their struggles, their heartbreak, and their love.
Read More
“Kelley is able to create characters in a state of becoming. Accordingly, he is wise to return again and again to members of the same family. Each time he does, they unexpectedly reveal more about themselves and each other” —Nat Hentoff, The Reporter
Read More 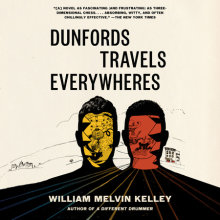