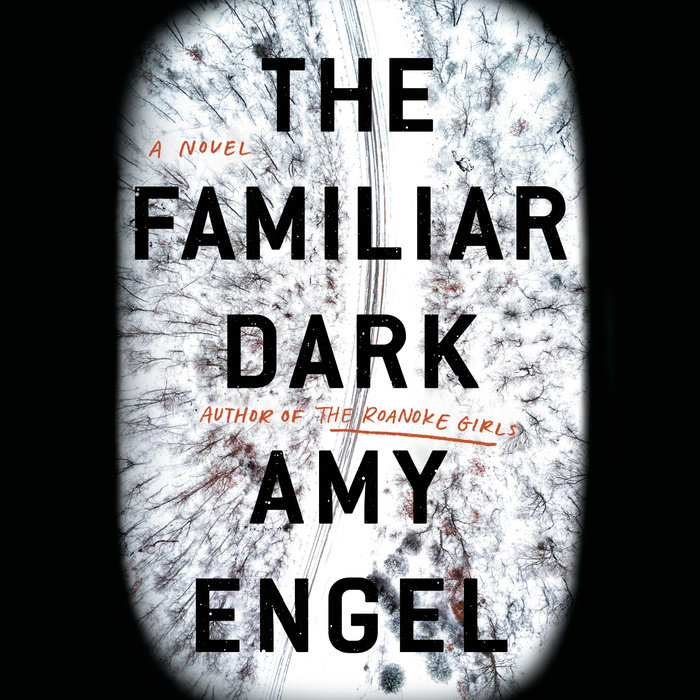 "From its gripping beginning to its sobering finale, Amy Engel's The Familiar Dark never fails to enthrall with surprising twists."–Associated Press

A spellbinding story of a mother with nothing left to lose who sets out on an all-consuming quest for justice after her daughter is murdered on the town playground.

Sometimes the answers are worse than the questions. Sometimes it's better not to know.

Set in the poorest part of the Missouri Ozarks, in a small town with big secrets, The Familiar Dark opens with a murder. Eve Taggert, desperate with grief over losing her daughter, takes it upon herself to find out the truth about what happened. Eve is no stranger to the dark side of life, having been raised by a hard-edged mother whose lessons Eve tried not to pass on to her own daughter. But Eve may need her mother's cruel brand of strength if she's going to face the reality about her daughter's death and about her own true nature. Her quest for justice takes her from the seedy underbelly of town to the quiet woods and, most frighteningly, back to her mother's trailer for a final lesson.

The Familiar Dark is a story about the bonds of family—women doing the best they can for their daughters in dire circumstances—as well as a story about how even the darkest and most terrifying of places can provide the comfort of home.
Read More
“The Familiar Dark is a blistering rural noir brimming with dark secrets and the harsh realities of survival in a hardscrabble town. As Eve Taggert seeks vengeance for her daughter’s murder and descends into the depths of her own jagged past, we are reminded that a mother’s love is a fearsome thing. A powerful, gripping, heart-stopping read.”
--Laura McHugh, award-winning author of The Wolf Wants In
Read More 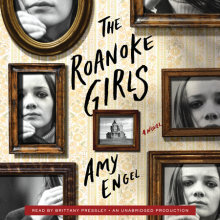 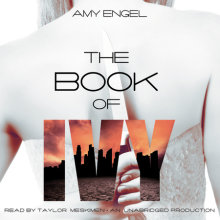