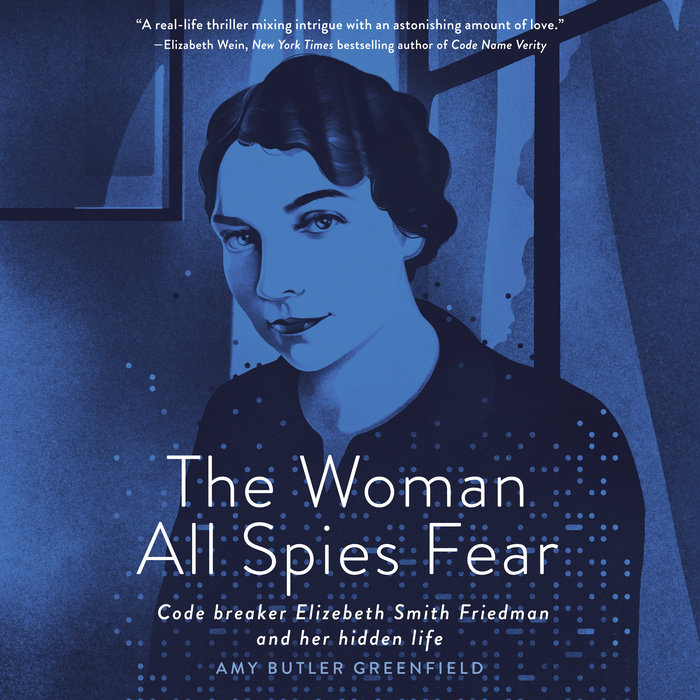 Written by: Amy Butler Greenfield
Read by: Samantha Desz
7 Hours and 1 Minutes Imprint: Listening Library Ages 12 and up Release Date: October 26, 2021
Cooperative Children's Book Center Choices
An inspiring true story, perfect for fans of Hidden Figures, about an American woman who pioneered codebreaking in WWI and WWII but was only recently recognized for her extraordinary contributions.

Elizebeth Smith Friedman had a rare talent for spotting patterns and solving puzzles. These skills led her to become one of the top cryptanalysts in America during both World War I and World War II.

She originally came to code breaking through her love for Shakespeare when she was hired by an eccentric millionaire to prove that Shakespeare's plays had secret messages in them. Within a year, she had learned so much about code breaking that she was a star in the making. She went on to play a major role decoding messages during WWI and WWII and also for the Coast Guard's war against smugglers.

Elizebeth and her husband, William, became the top code-breaking team in the US, and she did it all at a time when most women weren't welcome in the workforce.

Amy Butler Greenfield is an award-winning historian and novelist who aims to shed light on this female pioneer of the STEM community.

*Includes a downloadable PDF of key exercises from the book
Read More
“A captivating account of the life and critical contributions of 'one of the most formidable code breakers in the world.'” —Publishers Weekly, starred review

“Greenfield delivers the tale with enthusiasm and narrative flair, including lots of photos of her photogenic subject.” —The Bulletin, starred review 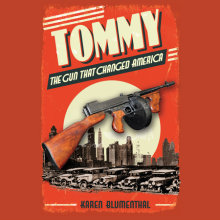 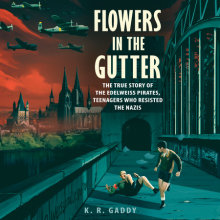 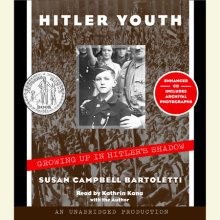