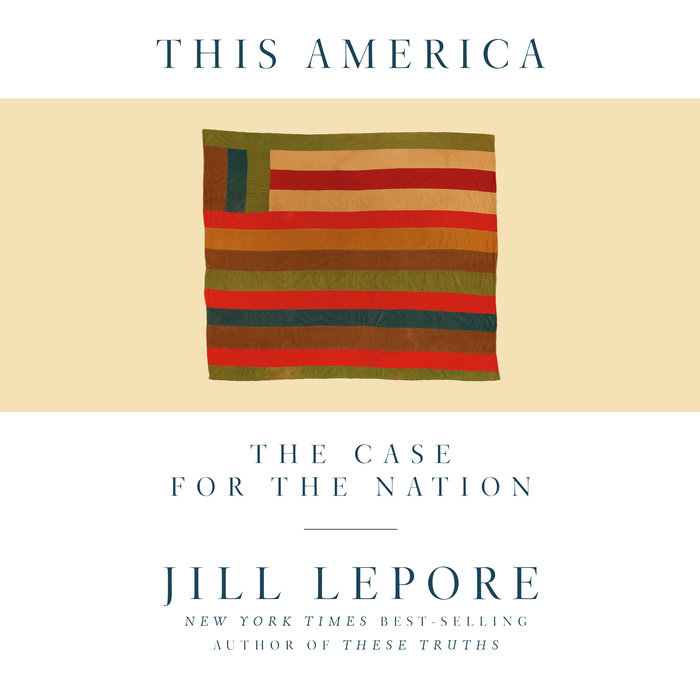 Written by: Jill Lepore
Read by: Jill Lepore
2 Hours and 37 Minutes Imprint: Random House Audio Genre: History - United States - General Release Date: May 28, 2019
From the best-selling author of These Truths, a work that examines the dilemma of nationalism and the erosion of liberalism in the twenty-first century.

At a time of much despair over the future of liberal democracy, Harvard historian Jill Lepore makes a stirring case for the nation in This America. Since the end of the Cold War, Lepore writes, American historians have largely retreated from the idea of "the nation," in part because postmodernism has corroded faith in grand narratives, and in part because the rise of political nationalism has rendered it suspect and unpalatable. Bucking this trend, however, Lepore argues forcefully that the nation demands scrutiny. Without an honest reckoning with America's collective past, we will be at the mercy of unscrupulous demagogues who spin their own version of the national story for their own purposes. "When serious historians abandon the study of the nation," Lepore tellingly writes, "nationalism doesn't die. Instead, it eats liberalism." A trenchant work of political philosophy as well as a reclamation of America's national history, This America asks us to look our nation's sovereign past square in the eye to reveal not only a history of contradictions, but a path of promise for the future.

© 2019 Estate of Arcola Pettway / Artists Rights Society (ARS), New York
Read More
Ambitious.... a thoughtful and passionate defense of her vision of American patriotism.... [Lepore] dedicates her book to her father, 'whose immigrant parents named him Amerigo in 1924, the year Congress passed a law banning immigrants like them.
—Michael Lind, New York Times

A sharp, short history of nationalism.... A frank, well-written look at the dangers we face. We ignore them at our peril.
—Kirkus Reviews (starred review)

Urgent and pithy… Readers seeking clear and relevant definitions of political concepts will appreciate this brisk yet thorough, frank, and bracing look at the ancient origins of the nation state versus the late-eighteenth-century coinage of the term ‘nationalism’ and its alignment with exclusion and prejudice.
—Booklist

A hopeful book for all who believe that America's ideals are stronger than our demagogues.
—Michael Bloomberg
Read More 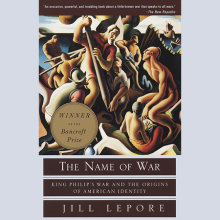 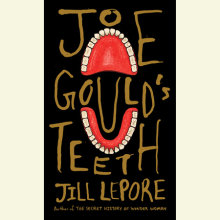 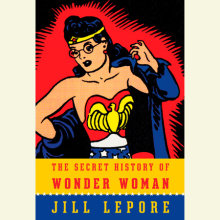