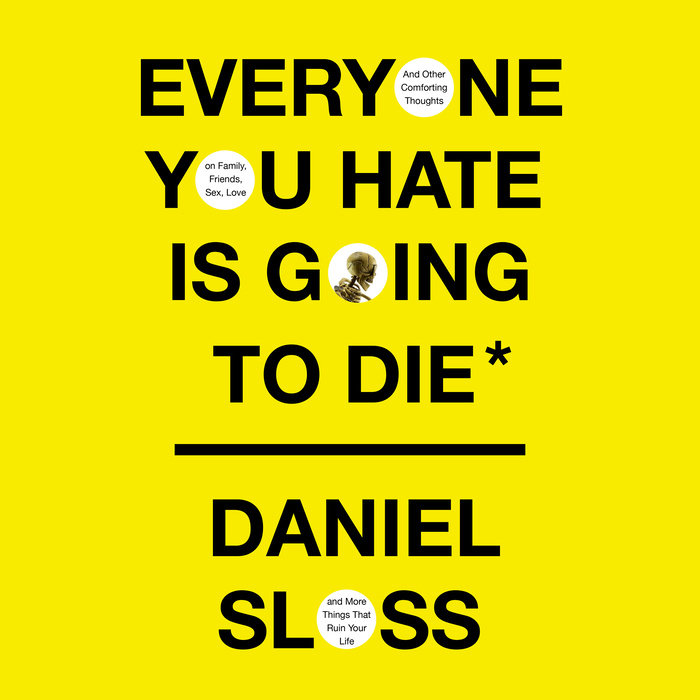 Written by: Daniel Sloss
Read by: Daniel Sloss
6 Hours and 42 Minutes Imprint: Random House Audio Genre: Humor - Form - Essays Release Date: October 12, 2021
One of this generation's hottest and boldest young comedians presents a transgressive and hilarious analysis of all of our dysfunctional relationships, and attempts to point us in the vague direction of sanity.

Daniel Sloss's stand-up comedy engages, enrages, offends, unsettles, educates, comforts, and gets audiences roaring with laughter—all at the same time. In his groundbreaking specials, seen on Netflix and HBO, he has brilliantly tackled everything from male toxicity and friendship to love, romance, and marriage—and claims (with the data to back it up) that his on-stage laser-like dissection of relationships has single-handedly caused more than 300 divorces and 120,000 breakups.

Now, in his first book, he picks up where his specials left off, and goes after every conceivable kind of relationship—with one's country (Sloss's is Scotland); with America; with lovers, ex-lovers, ex-lovers who you hate, ex-lovers who hate you; with parents; with best friends (male and female), not-best friends; with children; with siblings; and even with the global pandemic and our own mortality. In Everyone You Hate Is Going to Die, every human connection gets the brutally funny (and unfailingly incisive) Sloss treatment as he illuminates the ways in which all of our relationships are fragile and ridiculous and awful—but also valuable and meaningful and important.
Read More
“This is the Pandora's Box of self-help books.” —Conan O'Brien

“When I was told that Daniel Sloss had written a book, I was immensely interested since I’d resented him already by watching his standup specials — for his quick wit and free-associative irreverent style that I thought I’d originated. Spoiler alert: Don’t be disappointed if, by reading this book, everyone you hate doesn’t die, but what a title. And what a book.  It’s smart, acerbic, and incredibly funny. I suggest you read it. And anything else Daniel sends our way. He’s a very special comic mind and one that is a gift to those of us who need to hear from our best, hilarious, demented, smart friend.” —Bob Saget

“The only thing wrong with this book is that at my age everyone I hate is already dead.” —Peter Bart

“The funniest book I’ve ever read for libel.” —The Alfred A. Knopf lawyer

“Sloss uses comedy as a means to not only make his fans laugh but also to raise critical questions about the way we act . . .” —Christina Zhao, Newsweek

“He tells jokes that are transgressive, that are shocking, that are dark enough to emphasize that he’s not some kind of pious, soggy, joyless hector.” —Sophie Gilbert, The Atlantic

“His bits teem with curse words, wicked daydreams…But the slapstick is a preamble: Sloss’s signature move is a pivot to vulnerability.” —Eren Orbey, The New Yorker 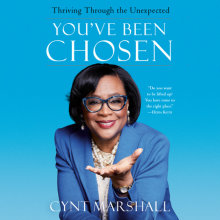