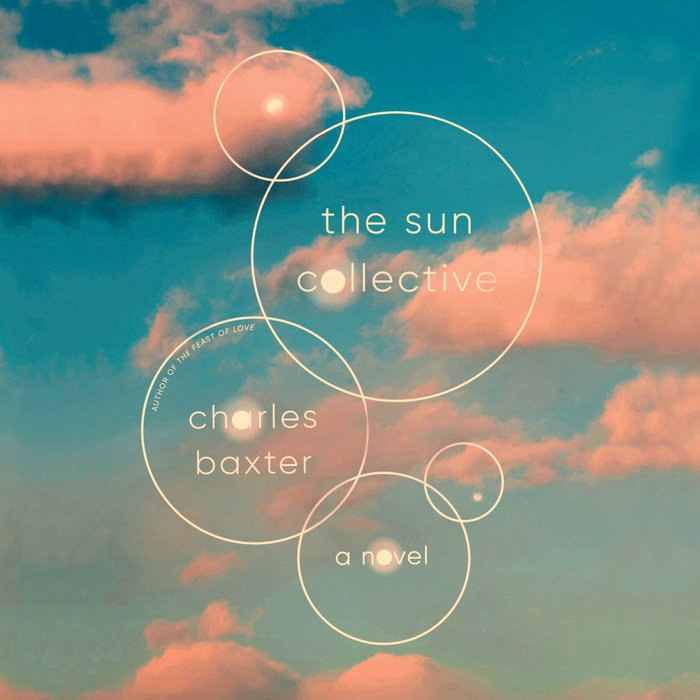 A timely and unsettling novel about the people drawn to and unmoored by a local activist group more dangerous than it appears—from the winner of the PEN/Malamud Award and “one of our most gifted writers” (Chicago Tribune).

Once a promising actor, Tim Brettigan has gone missing. His father thinks he may have seen him among some homeless people. And though she knows he left on purpose, his mother has been searching for him all over the city. She checks the usual places—churches, storefronts, benches—and stum­bles upon a local community group with lofty goals and an enigmatic leader who will alter all of their lives. Christina, a young woman rapidly becoming addicted to a boutique drug that gives her a feeling of blessedness, is inexplicably drawn to the same collective by a man who’s convinced he may start a revolution. As the lives of these four characters intertwine, a story of guilt, anxiety, and feverish hope unfolds in the city of Minneapolis.

A vision of modern American society and the specters of the consumerism, fanaticism, and fear that haunt it, The Sun Collective captures both the mystery and the violence that punctuate our daily lives.
Read More
A NEW YORK TIMES NOTABLE BOOK OF THE YEAR

"What a spectacular book this is.  A parable for our ominous times, it has revolution, murder, young love, magic, and marital squabbling in its pages—a novel of ideas in sly and modest Baxter form.  Quite amazing."
—Joan Silber, author of Improvement

"Only the supremely talented Charles Baxter could write a novel that combines blistering social critique with humor, mysticism, passion, and grief. The Sun Collective speaks directly to the unsettled time in which we live.  The characters in this brilliant, beautiful, and deeply insightful book will live on in your imagination for years."
—Julie Schumacher, author of Dear Committee Members and The Shakespeare Requirement

“I’ve been reading, with intense and escalating admiration, Charles Baxter’s novels and stories and essays for decades, but nothing quite prepared me for the radical brilliance of The Sun Collective.It’s as if Sherwood Anderson finally made manifest what was always there: his inner Samuel Beckett. That very real despair is here but also transformed into something else, by book’s end. The dialogue about Hitchcock’s MacGuffin is my single favorite thing Baxter has ever written.”
—David Shields, author of Reality Hunger: A Manifesto

"A strange and wonderful novel! It begins in comic realism, then becomes dream-like and spooky, mixing the mundane and the fantastic. Imagine an American Murakami, wildly inventive yet full of real emotions and recognizable human beings. This is Charles Baxter's best novel since The Feast of Love, with a subtle political bite that is original and timely."
—Christopher Bram, author of Gods and Monsters

"Tense, wry and ultimately touching . . . There is plenty of artful subtext in The Sun Collective, and a burning house or two . . .  But Baxter’s true gift is in describing the tender complexities of a relationship. Here, it’s the wistful, at times contentious, “post-love” of Harold and Alma, whose real problem might not be the times, but time, and their own senescence and mortality.”—The New York Times

"Baxter infuses his tale of class warfare in the social-media era with a hint of the supernatural."—The New Yorker

“Like a skilled magician, Charles Baxter messes with reality just enough to transport the reader . . . Daring . . . There is an eerie sense of urgency to this novel . . . For those who enjoy thrillers, action and mystery with a healthy dose of political tension that incorporates dystopian and supernatural elements, The Sun Collective is a must-read. I highly recommend it.”—Booktrib

“Fans may be surprised at the dark tenor of his latest novel, but Baxter—poet, essayist, and National Book Award finalist for The Feast of Love—masterfully captures the zeitgeist of our country as we navigate multiple crises, some he could never have predicted. This is truly a compelling book for our times.”—Library Journal (starred)

"Fiction virtuoso Baxter's artistry and merciless insights are in full, intoxicating flower in this sinuous, dark, and dramatic tale . . . He has brilliantly choreographed a wholly unnerving plunge into alarming aberrations private and public, festering political catastrophe, and woefully warped love."—Booklist

"The prose throughout is graceful, the writing perceptive, resonant, and deeply sympathetic . . . An exceptional work."
—Kirkus Reviews (starred)

“Absorbing . . . beautifully rendered . . . Baxter seems content not knowing all the answers, or maybe believing that motivations are no easier to fully comprehend than instances of everyday magic. His gift is to tune us into the beauty and the strangeness that walks among us, right here in river city.”—Minneapolis Star Tribune

“With his latest novel, The Sun Collective Mr. Baxter continues to chip away at the myth of the Midwest’s innocence . . . Mr. Baxter points toward an inspiration for this duality by naming the Brettigans’ pets after characters from Mikhail Bulgakov’s hallucinatory classic “The Master and Margarita.” But the likeness that occurred to me is with Kazuo Ishiguro’s novels, where the underlying chaos is both concealed and somehow deepened by the inviting, mannerly prose.”—Wall Street Journal

“Artfully subtle . . . An ekphrastic novel disguised as a teleological mystery . . . The Sun Collective challenges the reader as life itself does – at times postponing gratification, at other times brilliantly illuminating what is actual.”—On the Seawall 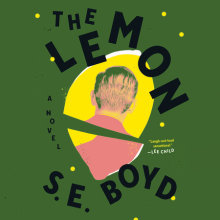 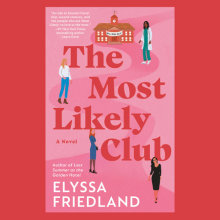