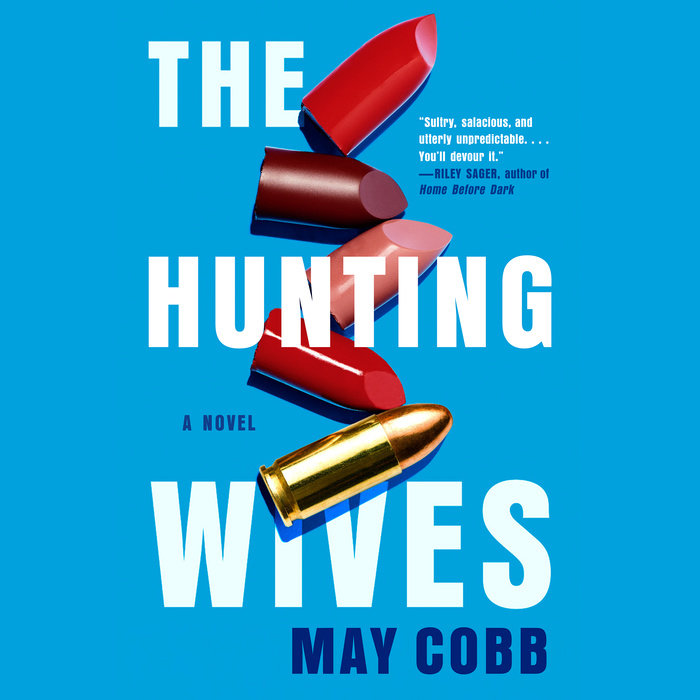 A Book of the Month Club Selection

The Hunting Wives share more than target practice, martinis, and bad behavior in this novel of obsession, seduction, and murder.

Sophie O'Neill left behind an envy-inspiring career and the stressful, competitive life of big-city Chicago to settle down with her husband and young son in a small Texas town. It seems like the perfect life with a beautiful home in an idyllic rural community. But Sophie soon realizes that life is now too quiet, and she's feeling bored and restless.

Then she meets Margot Banks, an alluring socialite who is part of an elite clique secretly known as the Hunting Wives. Sophie finds herself completely drawn to Margot and swept into her mysterious world of late-night target practice and dangerous partying. As Sophie's curiosity gives way to full-blown obsession, she slips farther away from the safety of her family and deeper into this nest of vipers.

When the body of a teenage girl is discovered in the woods where the Hunting Wives meet, Sophie finds herself in the middle of a murder investigation and her life spiraling out of control.
Read More
Praise for The Hunting Wives

"ATTN anyone who loves Big Little Lies, Mean Girls, and Desperate Housewives: [this] suspense novel is for you."--Betches

"The plot twists? They keep on coming."--The Skimm

“This book is like Mean Girls with martinis and guns. It is non-stop entertainment and the perfect summer thriller to have you laughing one minute and picking up your jaw off the floor next.”--She Reads

“In a clean-lined cocktail shaker, blend Big Little Lies and Lucy Foley’s The Guest List, instant classics both. Add a jigger of The Stepford Wives, a shot of Texas whiskey, shake it like you mean it, and pour to serve....May Cobb [is] one of the most original crime novelists at work today.”--A.J. Finn, #1 New York Times bestselling author of The Woman in the Window

"[A] nail-biting thriller....Wild plot twists keep the pages turning up to the unexpected ending. This romp is a guilty pleasure."-- Publishers Weekly (starred review)

"Sultry, salacious and utterly unpredictable, The Hunting Wives is the kind of book your mother warned you about. You'll devour it."--Riley Sager, New York Times bestselling author of Home Before Dark

“Irresistibly lured into a world of entitled wealth and dark secrets, Sophie O’Neil’s life comes crashing down around her. A sizzling and racy psychological thriller.”--Liv Constantine, international bestselling author of The Last Mrs. Parrish

"I devoured this twisty thriller! The Hunting Wives is delicious, edgy, and unputdownable. Reading May Cobb's novel is the perfect escape!"--Amanda Eyre Ward, New York Times bestselling author of The Jetsetters

"Big Little Lies but twice as naughty and every character has a shotgun. The Hunting Wives is the juicy, scandalous, gossipy binge-read of the summer. Pulse-pounding, sultry, and packed with perfectly plotted twists, it's like the Real Housewives of East Texas--I couldn't look away! A delicious, malicious delight."--Amy Gentry, author of Last Woman Standing

"Equal parts glamorous and explosive, THE HUNTING WIVES is about to become your new obsession. It's deliciously Real Housewives-esque, with a seriously sinister twist. Dark, unrelenting, sharp, and whip-smart: buckle in for a wild ride."--Laurie Elizabeth Flynn, author of The Girls Are All So Nice Here

“Wickedly dark, juicy, and addictive, The Hunting Wives is written as if the characters from Big Little Lies and Desperate Housewives moved into the same upscale, twisted neighborhood. A gripping, compulsive read, it’s masterful suspense filled with wealth, power, and deadly secrets that will make your jaw drop. An absolute must-read!”--Samantha M. Bailey, international bestselling author of Woman on the Edge

“The Hunting Wives is just like Texas…big, bold, and hot! This spicy novel is filled with unpredictable twists and unforgettable characters, and it’s impossible to put down."--Samantha Downing, USA Today bestselling author of My Lovely Wife
Read More 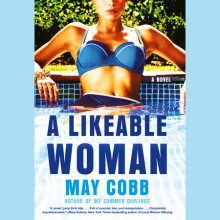