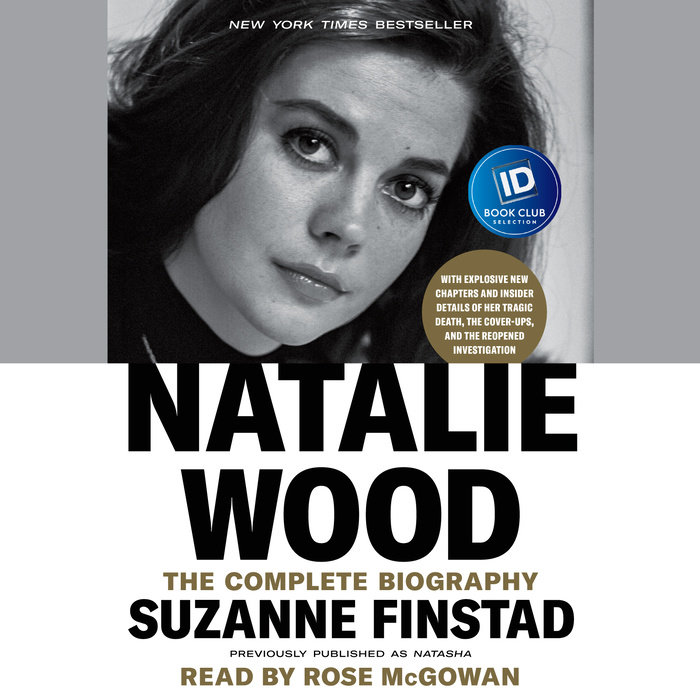 Natalie Wood has been hailed alongside Marilyn Monroe and Elizabeth Taylor as one of the top three female movie stars in film history. We watched her mature on the movie screen before our eyes in classics such as Miracle on 34th Street, Rebel Without a Cause, Splendor in the Grass, and West Side Story. But the story of what she endured, of what her life was like when the doors of the soundstages closed, had long been obscured.

Thirty years after Natalie Wood’s death, the L.A. Sheriff’s Department reopened the investigation into her drowning using Finstad’s groundbreaking research and chilling, hour-by-hour timeline of that tumultuous weekend as evidence. Within a year, the L.A. Coroner changed Natalie Wood’s death certificate from “Accidental Drowning” to “Drowning and Other Undetermined Factors.” In 2018, the Los Angeles Sheriff’s Department officially named Wagner a “Person of Interest” in Wood’s death.

In this updated edition, Finstad will share her explosive findings from the last two decades. With her unprecedented access to the LASD’s “Murder Book,” ignored by the original investigators, and new witnesses who have never spoken publicly, Finstad uncovers what really happened to Natalie Wood on that fateful boating trip in 1981 with Wagner and Christopher Walken. She expands on intimate details from Wood’s unpublished memoir, which affirms her fear of drowning and the betrayal by Wagner that shattered their first marriage.

Finstad tells this heartbreaking story with sensitivity and grace, revealing a complex and conflicting mix of fragility and strength in a woman who was swept along by forces few could have resisted.
Read More
“Gripping . . . a sad, penetrating portrait that juxtaposes the storybook myth that made Wood a popular movie actress and the real story of what happened once the cameras stopped rolling.”—The New York Times Book Review

“A spectacularly comprehensive, moving, shocking, and riveting book. It has put together many pieces of the puzzled life Natalie and I led, and helped me understand what I had not been able to see for myself.”—Lana Wood, Natalie Wood’s sister

“A poignant, intensely sympathetic portrait of the vulnerable, sensitive little girl who grew up to be the quintessential Hollywood star.”—Los Angeles Times

“[Finstad] helps us reach what certainly seems to be a clearer understanding of a woman who . . . was even more interesting, appealing and vulnerable in private than on the screen.”—Jonathan Yardley, The Washington Post
Read More 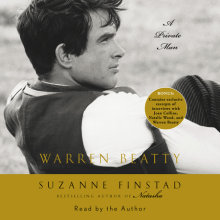