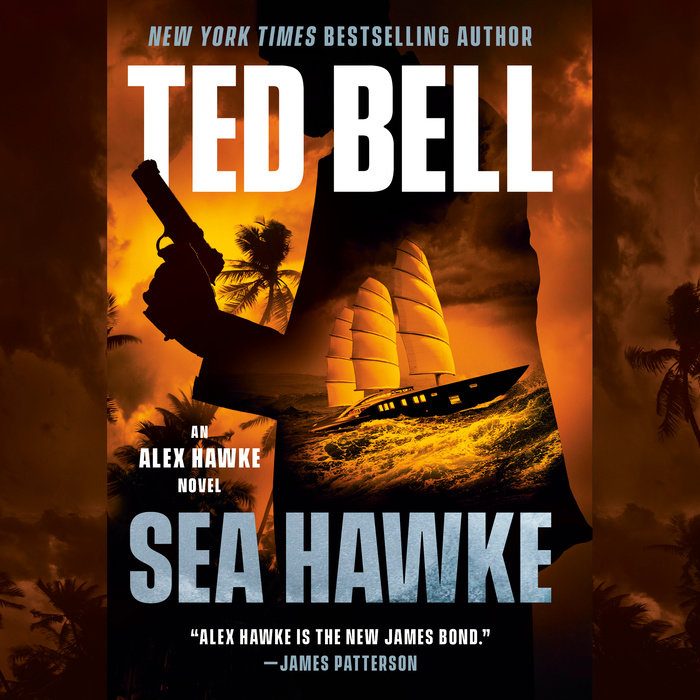 After saving the kidnapped heir to the British throne, gentleman spy and MI6 legend Alex Hawke is due for some downtime. He’s got a new custom built sailing yacht and a goal: to get closer to his son Alexi during an epic cruise across the seven seas.

But fate and the chief of MI6, Lord David Trulove, have other plans.

There’s an unholy alliance of nations who are plotting to attack Western democracies. The wily intelligence leader plans to use Hawke to drive a knife into the heart of this conspiracy. From an island base off Cuba to a secret jungle lair deep in the Amazon, on the land and the seas, the master spy and his crew of incorrigibles are in for the fight of their lives—the fight for freedom.
Read More 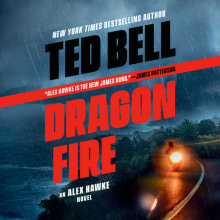 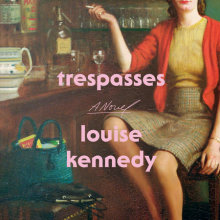 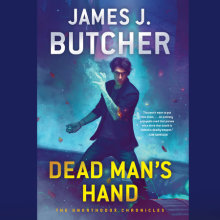