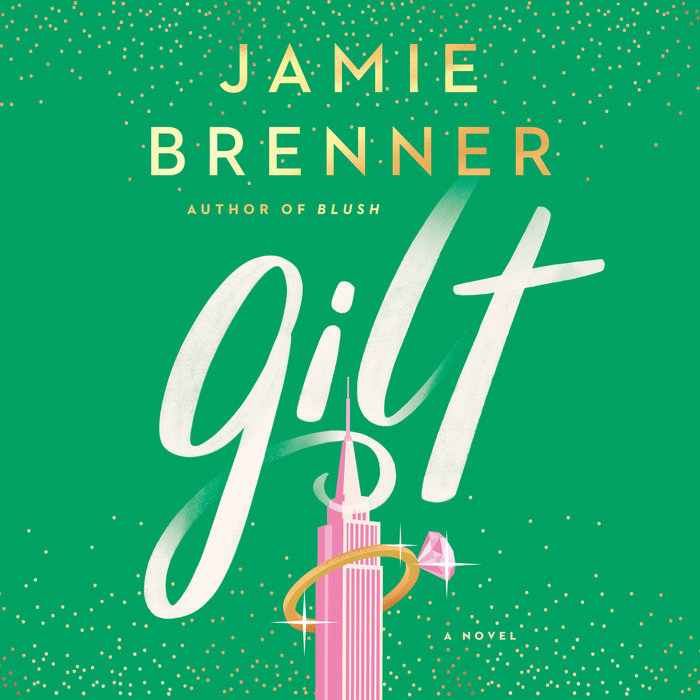 Written by: Jamie Brenner
11 Hours Imprint: Penguin Audio Genre: Fiction - Women Release Date: June 21, 2022
A luxurious and richly compelling new novel from the acclaimed author of Blush, about a famous family jewelry dynasty and the hidden past that could topple it all.

One perfect diamond is all it takes to divide a family. Could one summer be enough to fix it?

The Pavlin family built an empire on love. As the first jewelers to sell diamond rings exclusively for proposals, they started a tradition that has defined engagements ever since. But when an ill-fated publicity stunt pits the three Pavlin sisters against one another for a famous family jewel, their bond is broken. No ordinary diamond ring, the Electric Rose splinters the sisters, leaving one unlucky in love, one escaping to the shores of Cape Cod, and the other, ultimately, dead.

Now, over a decade later, Gemma Maybrook is still reconciling the reality of her mother's death. Left orphaned and cast out by her family after the tragic accident, Gemma is ready to reclaim what should have been hers: the Electric Rose. And, as a budding jewelry designer in her own right, Gemma isn't just planning on recovering her mother's lost memento, she's coming back for everything.

From Manhattan’s tony Fifth Avenue to the vibrant sands of Provincetown, Gilt follows the Pavlin women as they are forced to confront the mistakes of the past if they have any hope of finding love and happiness of their own.
Read More 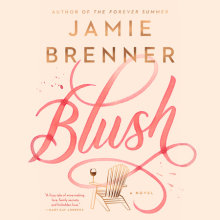